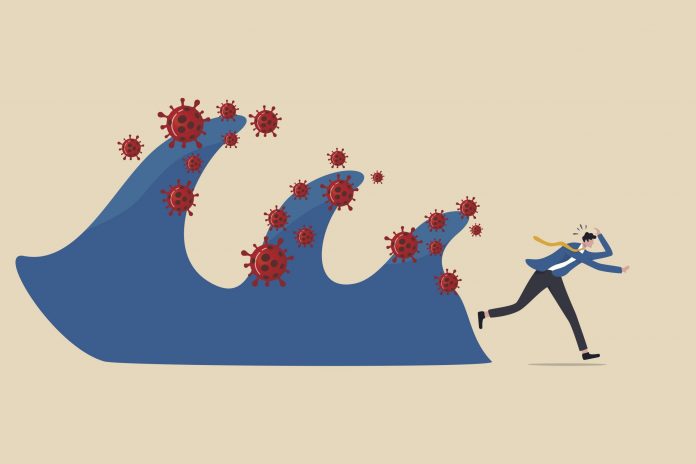 The second spike in COVID-19 cases that has hit Victoria, is threatening to cut any recovery short, and raises questions about how many of Australia’s affected industries will be able to survive the second lockdown.

This concern is being shown in the data from Zip’s Weekly Spending Index.

Throughout June the economic picture was looking very positive. Data from the Index shows that spending was up across key segments like home and renovation by 145%; electronics 73%; construction 53%; department stores 27%; and groceries 24%.

Recovery however hasn’t been uniform as some Australian habits haven’t changed despite lockdown measures being reversed, and strongly signal ongoing behavioural changes in Australia.

“Australia’s businesses showed during June that we were on the way to recovering, but questions remain as to whether they have created a strong enough buffer during the month to help get through a potential second-wave of nationwide lockdowns throughout July,” says co-founder and COO of Zip, Peter Gray.