Small businesses get a fairer go with ATO disputes 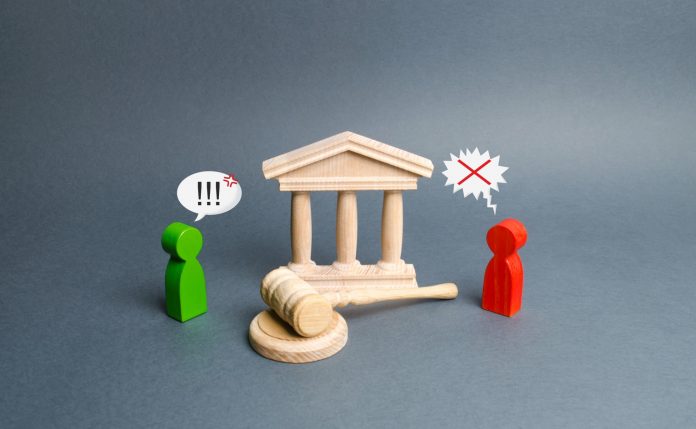 Small businesses in dispute with the ATO will get a fairer go, according to the Australian Small Business and Family Enterprise Ombudsman Bruce Billson.

The new rules proposed by the Australian Government, gives the Administrative Appeals Tribunal (AAT) greater powers to pause or change debt recovery actions applying to a small business in dispute with the ATO.

“Small businesses disputing an ATO debt in the AAT will get a fairer go by stopping the ATO from relentlessly pushing on with debt recovery actions against a small business, while the case is being heard,” Mr Billson says.

“I commend the government which has acted quickly to implement a key recommendation in our recently released report: A tax system that works for small business which will allow small businesses to pause ATO debt recovery actions until their case is resolved by the AAT.

“Currently, small businesses are only able to pause or modify ATO debt recovery actions through the court system. This can be prohibitively expensive and time consuming for a small business.”

Additionally, Mr Billson adds, “Under the proposed changes, small businesses can save thousands of dollars of legal fees, not to mention up to two months waiting for a ruling.

“In line with the recommendations in our report, the AAT will be able to pause or modify any ATO debt recovery actions, such as garnishee notices, interest charges and other penalties until the dispute is resolved by the AAT.”

Mr Billson says that the “proposed changes follow the ATO’s decision to turn its small business independent review service into a permanent offering.

The new powers for the AAT will be available following Royal Assent of the legislation.

Small businesses engaged in tax dispute are encourage to contact ASBFEO for assistance on 1300 650 460 or e-mail info@asbfeo.gov.au.

Nicholas Rider - October 15, 2021 0
The ‘Fishery status reports 2021’ shows for the eighth consecutive year that none of Australia’s Commonwealth-managed fisheries have been subject to overfishing. Commonwealth southern...