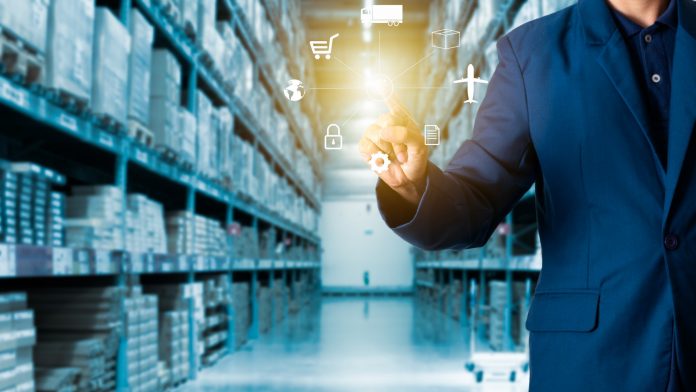 The new year didn’t kick off as smoothly for retail (and life in general) as hoped across many parts of the country, with retailers and suppliers grappling with panic buying, supply chain issues, and worker shortages, due to the Omicron variant of Covid-19.

In January, Woolworths implemented a “precautionary move”, reinstating a limit of two packs per customer across toilet paper and analgesic (painkillers) products nationwide, both in-store and online. This followed food and grocery supply chain constraints and pockets of increased demand across select categories.

Additionally, in Woolworths’ Western Australia stores, a limit of two packs per customer across mince, sausages and chicken products had been introduced due to signs of excessive buying.

Woolworths had also placed purchase limits on rapid antigen kits since it first began selling the products last year. In line with federal government guidelines, customers are limited to one pack per purchase (these packs can contain up to seven testing kits).

Similarly, Coles had a number of pack limits in place.

“Due to high demand,” the retailer said, “we’ve introduced temporary pack limits per transaction/per customer on a range of products in store and online.”

Nationally, Coles had limited purchases of select medicinal items (paracetamol, ibuprofen, aspirin) to two packs per customer and one pack of toilet paper per customer. In addition, the retailer had limits on chicken breasts, chicken thighs, mince and sausages (which differed between Tasmania and the rest of Australia), and rapid antigen kits (one pack per customer).

Commenting on the current landscape, RMIT University Professor of Human Resource Management Andrew Timming says the food supply chain has been particularly susceptible to the pandemic, and especially the Omicron variant.

“As it spreads across Australia like a wildfire, an already strained system has been pushed to a breaking point,” he says.

“Our food supply chain is highly dependent on migrant labour. Migrants have traditionally played a huge role, from picking produce to transporting it across the country. With the abrupt closure of our borders in 2020, that supply has been cut off.

“This, coupled with the strict rules surrounding isolation and quarantine, has created the perfect storm we’re experiencing today. There are plenty of low wage jobs to go around and not nearly enough people willing or able to fill them.”

Read more about the current supply chain and what can be done in the January/February issue of Retail World.