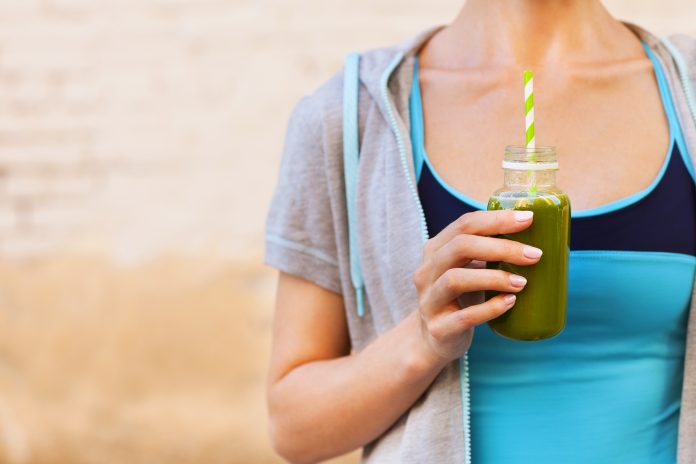 The demand for healthy, better-for-you and free-from products continues to grow as consumers pay greater attention to what they put into and onto their bodies.

According to Roy Morgan CEO Michele Levine, Australians like to consider themselves healthy, wealthy and wise. The latest data from the ‘Roy Morgan Health and Wellbeing Study’, she says, suggests a growing number of Aussies are taking a deeper interest in their own wellbeing.

“Australians are also keenly aware of looking after their health by watching what they eat,” she says, adding that 67% of surveyed Australians try to get enough calcium in their diet, and 57% say they’re eating less red meat – an increase of seven percentage points in the past decade.

“One result that may surprise”, she says, is that 24% of respondents said ‘a low fat diet is a way of life for me’, which is down substantially over the past two decades from 37% in 2000.

“The prevalence of new diet fads in recent years, such as keto diets like the Atkins diet which emphasise a ‘high fat, high protein and low-carb’ mixture of foods, is changing the way people look at their foods,” says Ms Levine.

“In line with new ways of thinking, nearly half of all [surveyed] Australians (44%) say they’re ‘concerned about their sugar intake’, up slightly on a year ago. This concern is most prevalent among millennials (48%) who have grown up surrounded by advertising for sugary drinks and fast food outlets, which are seemingly ubiquitous across the land.

“The rising concern about dietary sugar intake has become a rallying call for many, who suggest governments should introduce extra taxation on high-sugar-content drinks to deter consumers in a similar manner to the taxation introduced successfully to reduce smoking in Australia.”

In recent months, retailers have launched a range of initiatives targeting and encouraging healthy eating.

In August, Coles in partnership with the AFL introduced ‘Coles healthy kicks’, an online platform the retailer describes as a “fun and entertaining health and fitness program” designed specifically to encourage Australian children between the ages of seven and 14 to embrace healthy cooking, mindfulness and exercise.

And last month, Woolworths Everyday Rewards and health fund Bupa teamed up to reward customers for choosing fresh fruit and vegetables. To help encourage healthier habits, Bupa customers can collect three points for every dollar spent on fresh fruit, vegetables and Macro Wholefoods Market products for the first 60 days after linking their account. Further bonuses are set to be offered.

In the latest issue of Retail World, we take a look at how a variety of supermarket categories are addressing the demand for healthier alternatives.

Previous articleCommunicating via the sticky note
Next articleDoing business, the Byron way