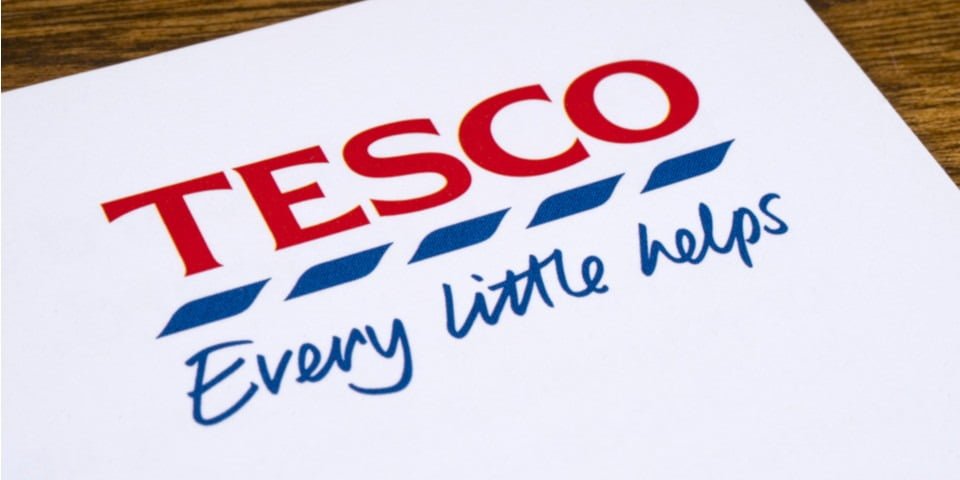 Tesco will remove over a hundred more ‘best before’ dates from its fruit and vegetables. It’s doing so, it says, as part of its commitment to reducing food waste.

The UK retail giant will scrap ‘best before’ dates on 116 additional products, including apples, oranges, cabbages and asparagus. This follows Tesco’s decision to remove the guidance dates from about 70 fruit and veg lines earlier this year.

“Removing ‘best before’ dates is our way of making it easier for customers to reduce food waste at home and save money in the process,” Tesco Head of Food Waste Reduction Mark Little said.

“It’s simply not right that food goes to waste and we’re going to do everything we can to help.”

Last month, Tesco Chief Executive Dave Lewis called on the global food industry to be more transparent. It should publish its food-waste data, he said.

Mr Lewis called for this action while speaking in New York. He announced that 27 of Tesco’s biggest suppliers, as well as Booker, with whom Tesco merged earlier this year, will publish their food waste data for the first time.

He also revealed that 10 of Tesco’s branded suppliers will commit to target, measure and publish their food-waste data within 12 months. They will include Mars, Unilever and General Mills.

Tesco became the first UK retailer to publish the amount of food wasted in its operations in 2013. It says it’s more than 70 per cent of the way towards its target – that no food safe for human consumption goes to waste.

By signing up to this roadmap alongside fellow UK retailers, food producers, manufacturers, hospitality and food-service companies, Sainsbury’s says it can align with businesses across the UK to commit to ambitious targets and continue to cut food waste in its own operations. In addition, Sainsbury’s says it’ll be able to work with suppliers and customers to reduce their own levels of waste.

“We continue to take significant steps forward in keeping it to an absolute minimum across our entire value chain.”