Tick of approval for Saputo and Lion cheese deal 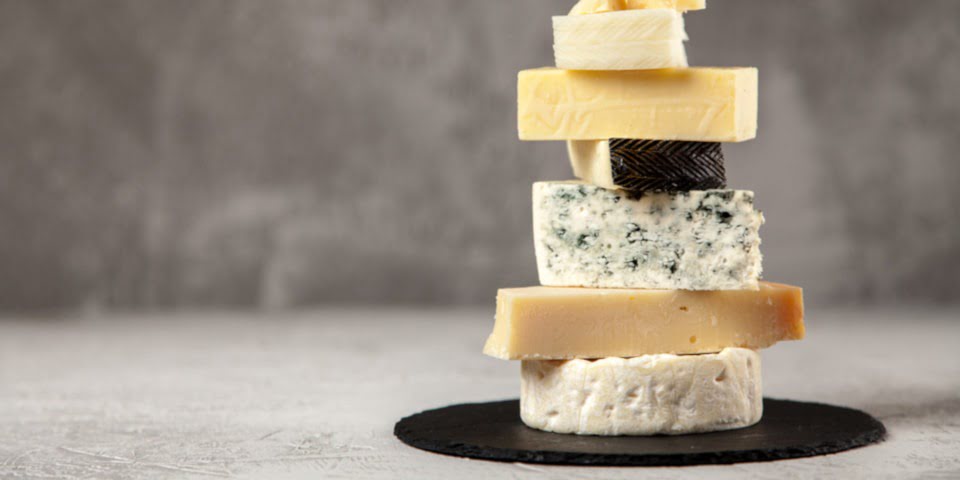 The ACCC has decided it will not oppose the proposed acquisition of Lion Dairy & Drinks’ Tasmanian-based cheese business by Saputo Dairy Australia.

Saputo has an existing milk powder processing plant in Smithton, Tasmania. The ACCC’s investigation included a detailed examination of the impact this deal would have on competition for the acquisition of raw milk.

“We looked very closely at the transaction because it will combine the processing plants of the second and third biggest raw milk buyers in Tasmania,” ACCC Deputy Chair Mick Keogh said.

“We spoke with many farmers and other interested parties.”

According to the ACCC, Fonterra is the largest buyer of raw milk and Saputo’s closest competitor in Tasmania. Other processors include Mondelez-Cadbury, Lactalis-Parmalat and a small fresh-milk plant in Hobart that Lion will retain.

“Some farmers told us that Lion has been offering competitive contract terms and they were concerned these would be lost after the proposed acquisition,” Mr Keogh said.

“However, most farmers were not concerned about the transaction, and told us the remaining milk processors will keep price and non-price terms competitive.

“Many farmers expressed strong support for Saputo’s investment in cheese production in Tasmania.

“Ultimately, and on balance, we do not think this acquisition is likely to have the effect of substantially lessening competition.

“However, the ACCC acknowledges that there is a significant degree of concentration in the Tasmanian dairy sector. Any further consolidation of dairy processors would cause significant concern.”

The ACCC says it also examined the impact of the proposed acquisition on the supply of cheese in Australia.

The ACCC determined that the proposed acquisition is unlikely to substantially lessen competition in the supply of cheese.

“We considered that a combined Saputo-Lion would face continued competition from domestic cheese producers, supermarket private labels, and cheese importers.”