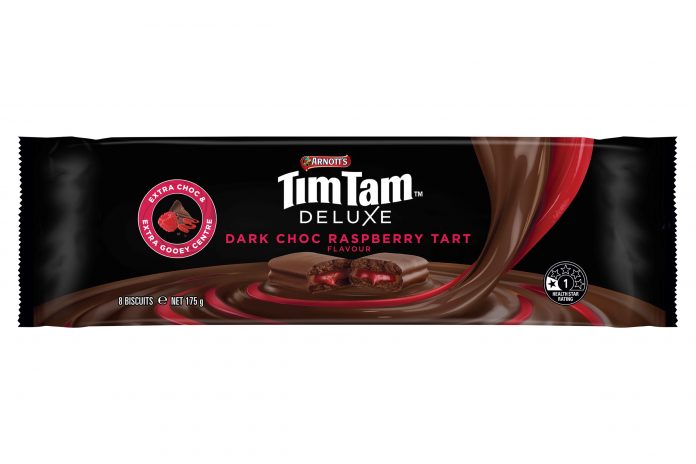 To prove just how indulgent the new range is, Tim Tam teamed up with Australia’s “best” quantitative electroencephalogram and brain mapping experts to measure the brainwave activity before and after consumers bit into a Tim Tam Deluxe.

“When the brain is aroused and actively engaged in mental activities, it generates beta waves,” says Tim Lucas, neurologist at the Neurofeedback Centre.

“These waves tend to sit on a relatively low amplitude but move the fastest and at a higher frequency. So, when our minds are vastly engaged or highly aroused, a spike in beta waves will be a sign of that.

“When Arnott’s told us about their yet-to-be-launched and most indulgent Tim Tam range ever, we were curious to understand what indulging in one might do to Aussie brains.

“We entered the experiment quite doubtful we’d see drastic results that might indicate pleasure. So, we were pleasantly surprised to learn that smelling a Tim Tam Deluxe – let alone biting into one – quite literally lit up the brains and activated the high beta waves in ways we’d never seen before, in every one of the clients we tested.”