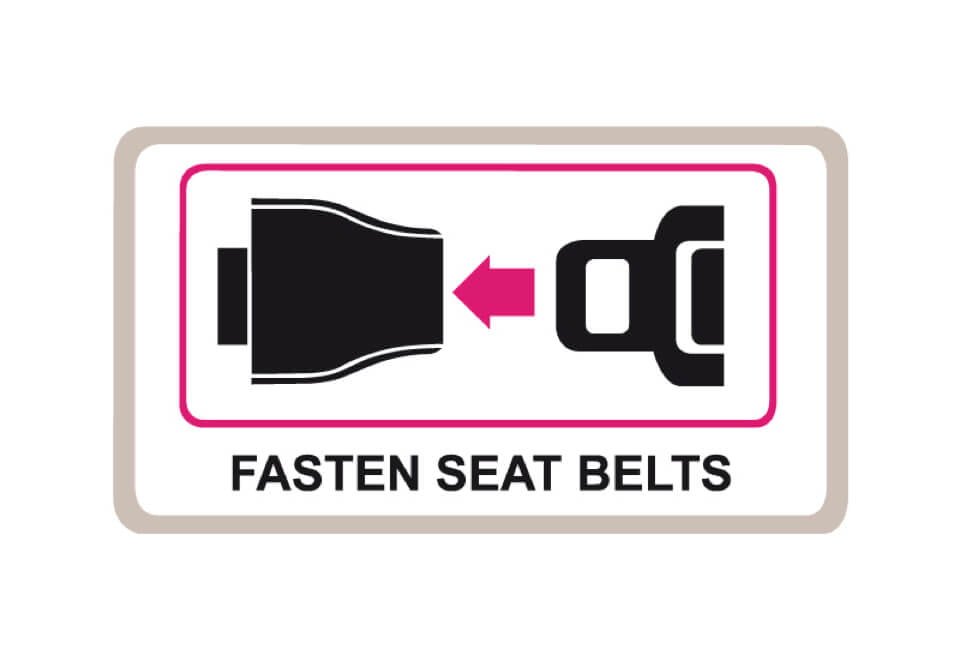 According to Deloitte Access Economics’ quarterly Retail Forecasts subscriber report, real (inflation-adjusted) retail turnover growth was 2.6 per cent for the year to March 2018. Overall real retail turnover is expected to lift modestly from 2.4 per cent growth in 2017-18 to 2.6 per cent in 2018-19.

“The biggest drag on headline retail growth was food spending, a category closely tied to fluctuations in household income growth, which has struggled to pick up over the past year or so.

“There are some indications that wages are starting to pick up, but there’s still a long road ahead.

Wage growth has remained stuck at 2.1 per cent in the opening quarter of 2018 and is not expected to grow throughout the rest of 2018.

Mr Rumbens says retailers would have welcomed last month’s 2018 federal budget, which featured income tax cuts estimated to put around $13.4 billion back into consumer pockets over the coming four years.

“Given the weak wage environment, these tax cuts are a welcome development for household budgets,” he said. “And for retailers, the sector is likely to be a major beneficiary of the improved household income position.”

The report also demonstrates that the entry of overseas retailers and increasing penetration of online platforms continues to offer an abundance of choice for Australian consumers, and heavy price discounting for retailers as they compete for market share, particularly in household goods and apparel.