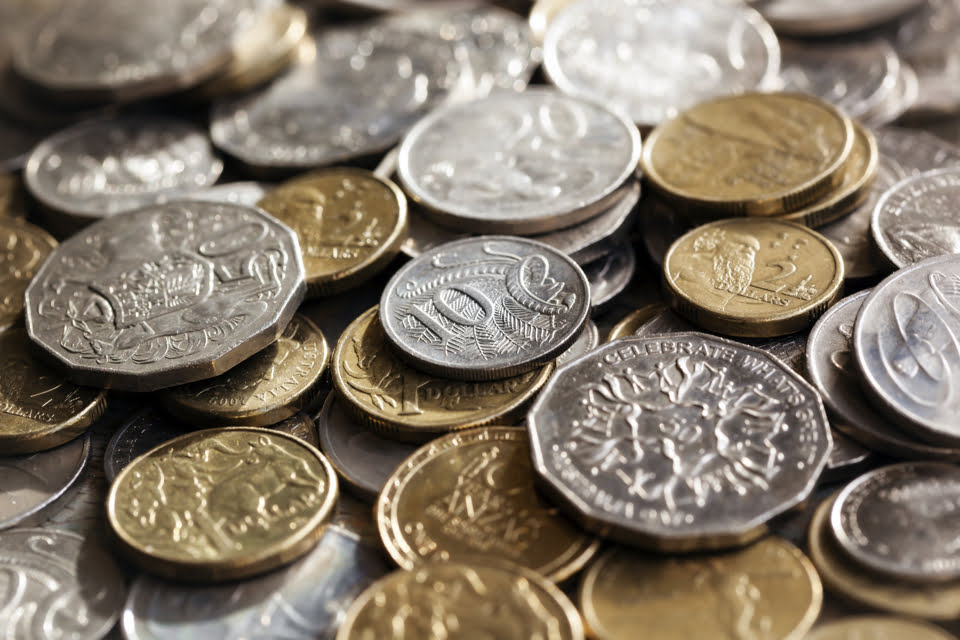 ISA Public Affairs Director Matt Linden says about three million workers were short-changed compulsory super entitlements in 2015-16 at an average of $1995 each – amounting to a staggering $5.9 billion.

“This is an issue for people denied their retirement savings; it’s an issue for government through increased pension costs; and it’s an issue for businesses put at a competitive disadvantage,” Mr Linden said. “It has taken policymakers far too long to get on top of it.”

Recently the federal government introduced a 12-month amnesty for employers over underpayment of the superannuation guarantee (SG). New laws could see employers hit with court-ordered penalties and even imprisonment.

But Mr Linden says that although the draft legislation introduces enhanced penalties and extended single touch payroll to small businesses, it “does not reflect the changing nature of work, nor does it fully harness technological improvements that have occurred since the introduction of compulsory super over a quarter of century ago”.

He goes on to argue that the draft legislation “continues to shut hundreds of thousands of workers out of the compulsory superannuation system by retaining the $450 a month threshold” and that it “fails to shift the frequency of SG payments from quarterly to monthly or fortnightly to align with wage payments and enhance transparency”.

Collaborative robots, fondly known as cobots, are emerging as a force for good in the ongoing battle against COVID-19. Whether they are disinfecting and sanitising,...
Read more
Business Insights

The last few months has seen great changes, in which retailers have had to adapt to rather quickly. Kay Oswald, President International of Global tele...
Read more
404FansLike
541FollowersFollow
621FollowersFollow