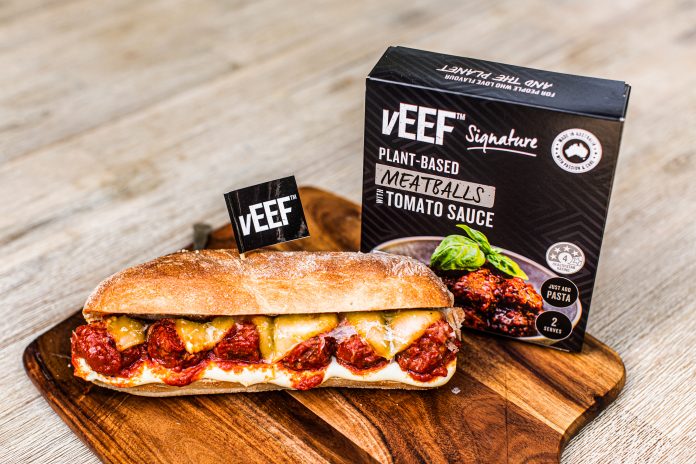 Fenn Foods has launched a range of its vEEF meat alternative products at Coles.

“Innovation and product development will always be a focus, to drive consumer consumption and loyalty, as we enter new categories,” says Fenn Foods CEO and co-founder Alejandro Cancino.

“Having already been recognised in the vegan and vegetarian community we are fast becoming a household name amongst flexitarian and meat-loving consumers.”

In September, vEEF launched what is claimed to be the first Australian-produced mushroom-based pulled meats range. The brand also launched a range of “convenient chef-crafted value-added meat alternatives in sauces”.