The company became known for its signature pea crisps, which it claims achieved an RSV of more than $12.5 million in its first 18 months. It’s now stocked in more than 3,500 outlets across Australia.

Harvest Snaps describes black beans as a staple of South-American cuisine for more than 7,000 years. “It’s now set to become a popular Aussie snack, taking on the humble potato crisp!” the company added.

Tim Maughan, Managing Director of Harvest Snaps’ mother company, Calbee Australia, said: “This innovative new black bean snack breaks ground again. Because of their incredible taste and texture, customers are going to keep coming back for more. Just like they have with Harvest Snaps Pea Crisps.”

The company also says they’re both healthier and tastier than regular snacks. It claims they have more protein and fibre, and less fat and sodium, than regular potato chips.

“But where most healthier snacks are lacking, Black Bean Harvest Snaps deliver,” the company said. “They actually taste bloody good. Or as their tag line goes ‘Healthier. Tastier. Snap!’.” 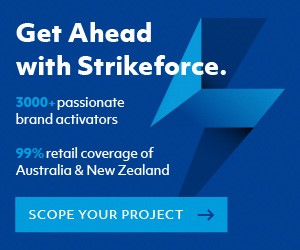 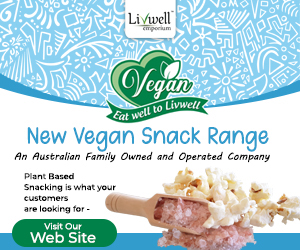