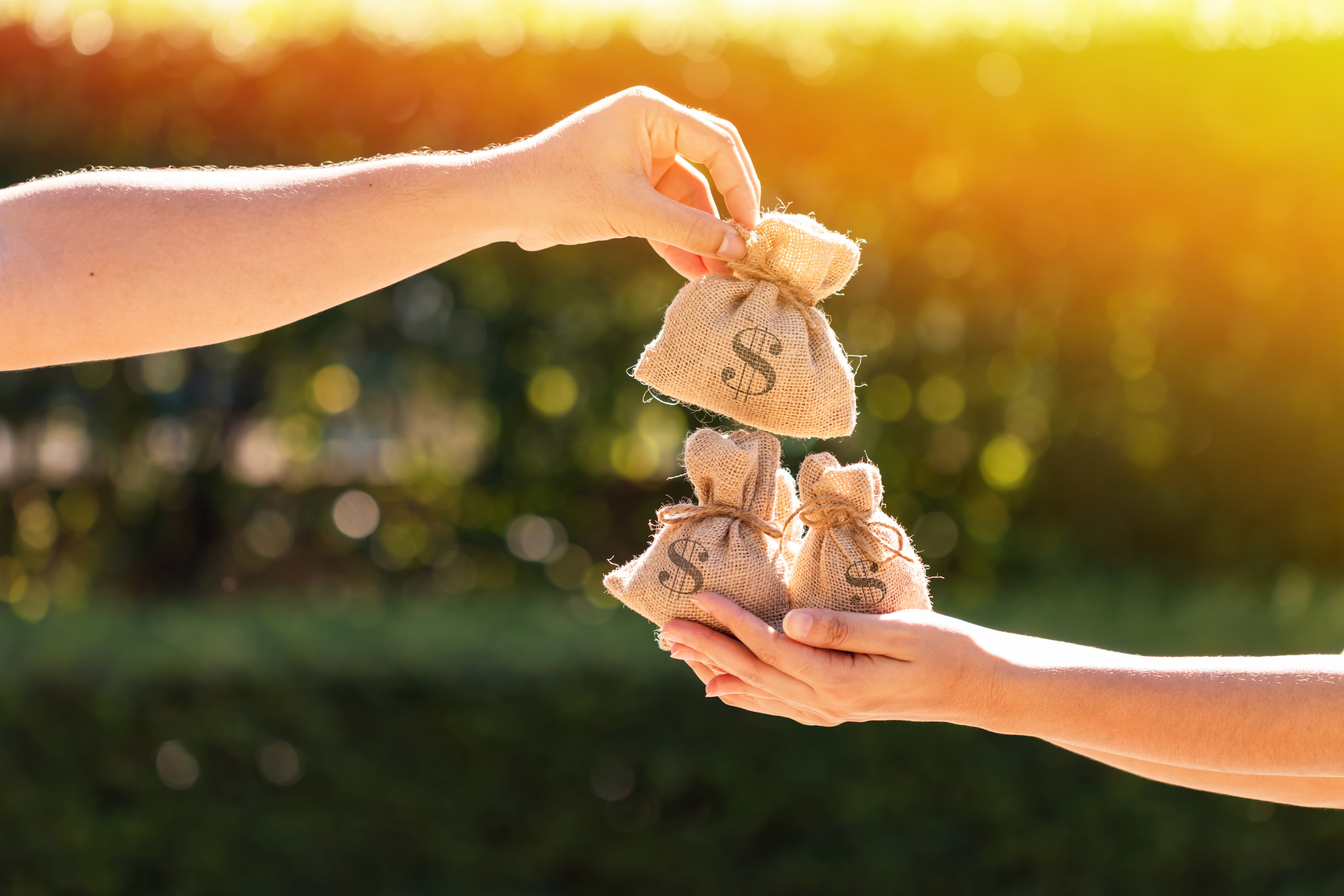 A review has found that 5,700 salaried store team members under Woolworths Group were not being paid in full.

Woolworths has admitted to underpaying its workers up to $300 million.

The review began earlier this year by the Woolworths Group. Findings showed that pay was not in full compliance with the General Retail Industry Award (GRIA).

“As a business we pride ourselves on putting our team first, and in this case we have let them down,” Woolworths Group CEO Brad Banducci said.

“We unreservedly apologise. The highest priority of Woolworths Group right now is to address this issue, and to ensure that it doesn’t happen again.”

The review conducted, highlighted an inconsistency in pay for a number of salaried team members. This was in comparison to team members paid under the new EA.

Woolworths Group is intending to fully rectify the payment shortfalls. Additionally, an extensive plan is in place to ensure salary team members’ pay is correct.

Australian Payroll Association CEO and founder Tracy Angwin said: “Woolworths is facing an issue that many companies are finding themselves in … due to a lack of regular payroll compliance audits.”

Ms Angwin explained that it’s made worse when there is a lack of qualified payroll staff.

“It is crucial for companies to hire trained payroll professionals that regularly attend training to keep up to date with their payroll knowledge.”

“Lately, we are seeing a disturbing number of large corporates publicly admitting they have underpaid their staff,” Fair Work Omudsman Sandra Parker said.

“We encourage corporates to cooperate with us to rectify breaches, but they must understand that admission is not absolution.”