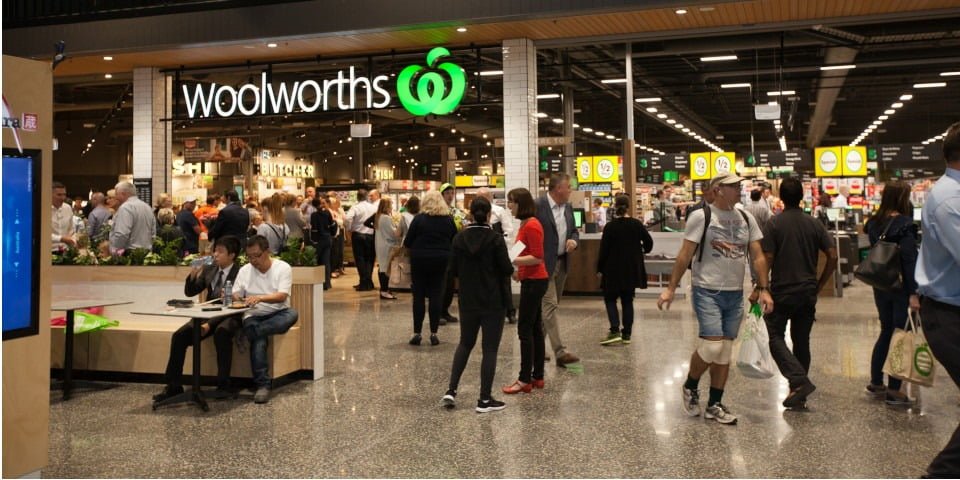 Two of Woolworths’ transport partners have been recognised at the 2018 Carrier of the Year Awards.

This is a program that recognises carriers that have delivered outstanding performance in safety, compliance and service.

Woolworths began partnering with Centurion in 1999 initially to service stores in the Karratha region in WA.

Today, Centurion services all of Woolworth’s 14 stores north of Perth, the furthest being Derby. This is just under a 5,000km round trip and a four-day turnaround from Perth regional distribution centre.

Mystgold began in 1991 with one prime mover. Mystgold services around 40 of Woolworth’s stores in north Queensland delivering produce, meat and dairy from Townsville regional distribution centre.

“We work closely with our transport providers to continually improve road safety, so everyone can return home safely to their families every day. Over the past 12 months, we have seen the adoption of fatigue-detection systems, which is a great demonstration of safety leadership by our carriers.”