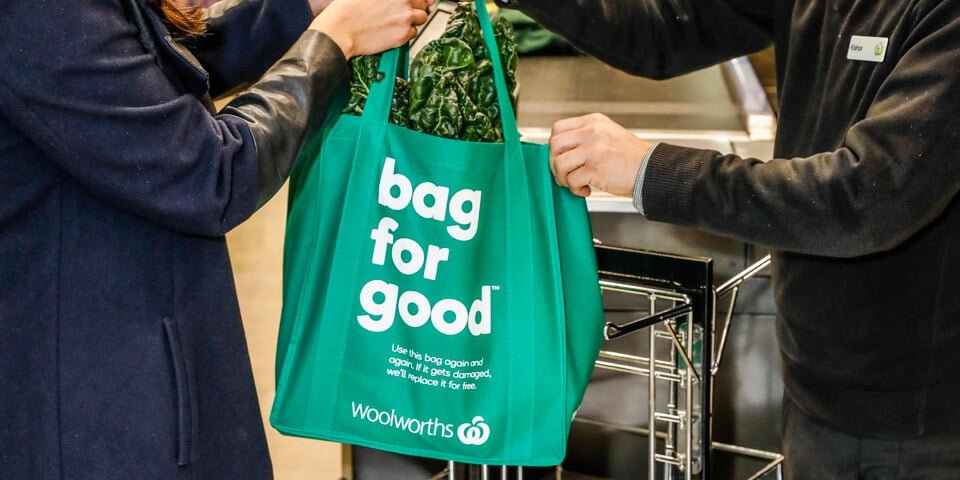 A total of 1.5 billion single-use plastic bags have been saved since July, says the National Retail Association (NRA).

This staggering figure emerged once major supermarkets put their self-imposed bans into action in the winter.

Since the introduction of reusable bags for a small fee, says NRA Manager of Industry Policy David Stout, overall bag consumption has plummeted by more than 80 per cent.

“The decision by certain retailers to no longer offer free single-use plastic carry bags certainly received a hostile response from some shoppers initially,” he said. “But these retailers deserve credit for dramatically reducing the number of bags in circulation.

“The NRA has calculated that 1.5 billion bags have been saved since July 1, when Queensland banned the single-use plastic carry bag.

“The bulk of shoppers now use their own bags. This has been instrumental in reducing the number of plastic bags being consumed. Indeed, some retailers are reporting reduction rates as high as 90 per cent.

Mr Stout was full of praise for retailers, but he was also careful to give shoppers their due.

“Retailers deserve an enormous amount of kudos for leading the way on one of the most significant changes to consumer behaviour in a generation,” he said. “We also applaud shoppers for embracing this environmental initiative.

“The major supermarkets have also diverted the profits from the sales of alternative bags to the community sector. Groups such as Landcare, Clean Up Australia, Little Athletics Australia, SecondBite and Guide Dog have been wthe beneficiaries.

“Nationwide, retailers have led the way. They’ve also assisted smaller businesses in providing a template on how to manage the transition to a plastic bag-free retail environment.

“As a result, we’re seeing similar changes made across the food, homeware and service categories.”