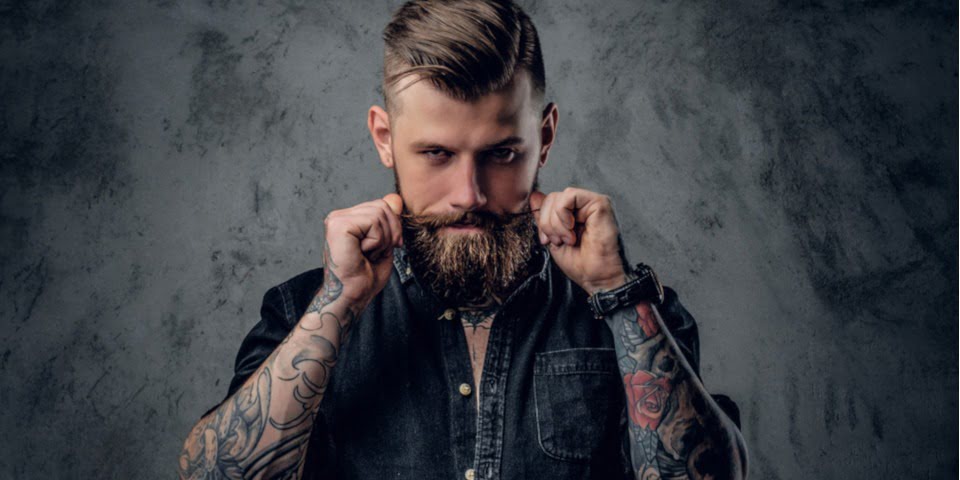 ACCC Chair Rod Sims has rejected calls to expand competition law in light of what he called the “hipster anti-trust” movement.

He made the comments during a keynote address to the RBB Economics Annual Conference in Sydney last week.

Mr Sims said some commentators were calling into question the foundations of competition law, known as ‘antitrust law’ in the US. They were arguing that its objectives should be broadened to public-policy issues, such as income inequality, protection of democracy, financial stability and environmental protection.

“In my view,” he said, “it’s inadvisable and counterproductive to import these considerations into the core of competition. Competition law and policy should be first and foremost about protecting and promoting competition for the welfare of consumers.

“Just because an instrument is targeted at one objective, however, doesn’t mean it can’t benefit other objectives. I strongly believe, for example, that properly applied competition law can greatly assist income distribution.

“But this is a significant side benefit. We’re not solving for income distribution. There are much better instruments to use to do this, such as the tax and welfare systems. It’s bad public policy to attempt to achieve these goals with the single instrument of competition or consumer policy.”

While acknowledging that the current debate about competition law was “valuable and intellectually important”, Mr Sims was firm that it wouldn’t change the ACCC’s approach.

“We believe in the power of competition to deliver good outcomes for consumers and the Australian economy,” he said.

“Virtually all of what the ACCC does fits neatly within a framework of promoting consumer welfare and making markets work for consumers. If consumers are to be harmed by laws we can enforce, we will act – and strongly.”