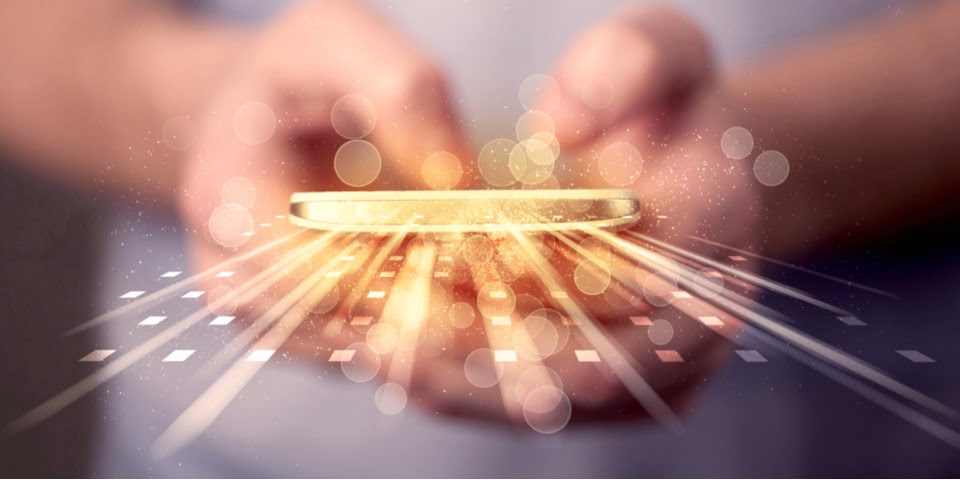 US software company CA Technologies has found a “significant gap” between consumer and business perceptions on digital trust.

It highlights consumers’ lack of confidence in the way organisations collect, store and use their digital information.

It found that consumer digital trust in Australian organisations ranked the lowest in the world (54 points out of 100). This compares with countries including the US at 61 points and China at 67 points.

The survey reveals that consumer digital trust is lower than organisations think. This perception gap in Australia is 18 per cent – the largest in Asia Pacific and the second largest in the world behind Italy.

Director of Security at CA Technologies Australia & New Zealand James Ross said, “This report comes at a critical time, as consumers are increasingly transacting online – whether for work, leisure or play – providing organisations with access to vast amounts of data, from consumer profiles and personal information to user behaviour and habits.”

In Australia, IT security professionals (73 per cent) and business executives (50 per cent) both admitted to using consumer data containing personally identifiable information.

Yet the sale of consumer data by business executives in Australia is the lowest in the world (33 per cent).

“The study clearly shows that trust is fleeting if organisations don’t do their due diligence to protect consumer data from getting into the wrong hands,” he said.

“Now, more than ever, organisations need to understand that success in the digital economy requires a security-first mindset.

“A loss of digital trust has implications for all aspects of a business and brand perception. So organisations owe it to their customers and shareholders to get it right.”