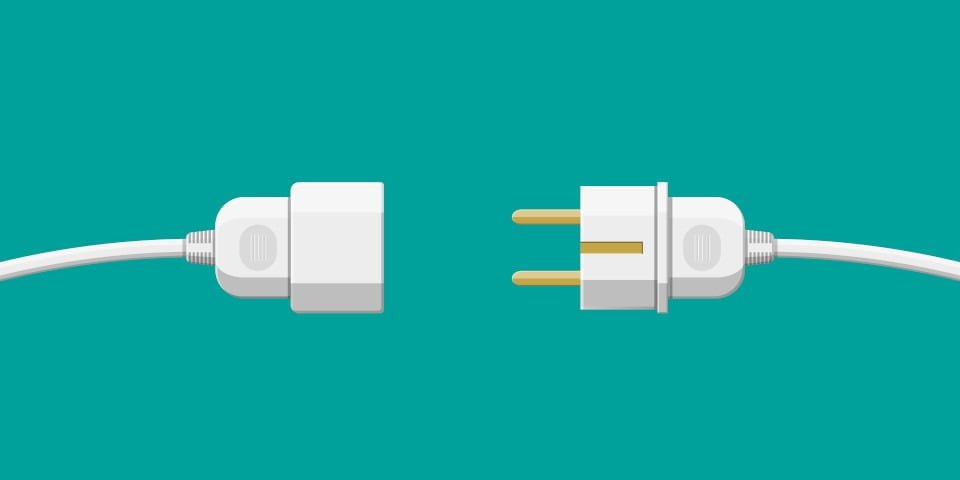 US software company MuleSoft has released the Australian results of its Consumer Connectivity Insights 2018.

Surveying more than 1000 Australian consumers (among 8000 it surveyed globally), the report found that customer loyalty is at risk for those organisations unable to provide “seamless” experiences across all channels.

According to MuleSoft, more than 84 per cent of Australian consumers believe organisations in at least one of the four sectors surveyed – retail, banking, insurance and government – provide a “disconnected experience”.

In private industries, a majority of Australian consumers said disconnected experiences would make them consider changing to another service provider or vendor in these areas:

“Across all industries, organisations are falling short in delivering connected customer experiences,” MuleSoft VP of Asia Pacific Will Bosma said. “Australians are calling for on-demand experiences where their needs are meet in minutes, not days.

“The risks for organisations that fail to adapt are significant – more than 60 per cent of Australians have considered changing a service provider due to a disconnected experience.

“While only a small percentage actually actioned this threat in the past 12 months, we can expect many more to act on their words if organisations do not act quickly to improve connectivity and personalisation.”

The report also revealed that while many organisations are adopting chatbots, they need to improve them to ensure they meet customers’ needs. The majority of Australian respondents said they believe there will be benefits from chatbots becoming more intelligent, resulting in a better level of customer service in the future.

As well as chatbots, Australian consumers also expressed some interest in securely interacting with organisations via popular messaging services such as WhatsApp, Viber or iMessage.

But they were divided on the usefulness of these services. Only in retail did more than half (52 per cent) of respondents express any interest in using these communication channels.

McCain Foods Ballarat is kicking goals, as they smash the plant’s 2% target set in the 'Be Good. Do Good.' sustainability report. The Ballarat team...
Read more
Business Insights

It looks like Aussies are turning more pages through restricted social activities, as book sales are flying out the door. Booktopia reports a 28% increase...
Read more
Business Insights