Aussie retailers are missing out on $71bn in abandoned sales 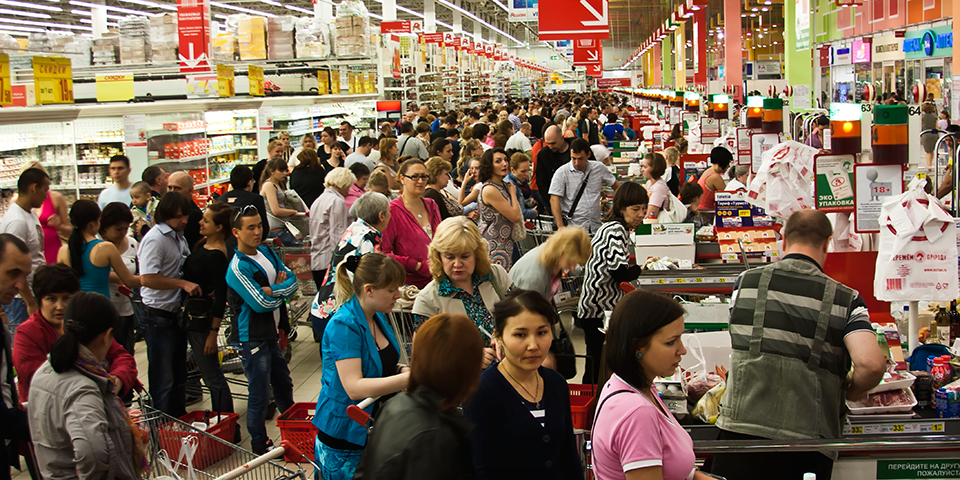 Negative shopping experiences are costing the Australian retail sector $71 billion in abandoned sales each year, according to new research.

The Adyen-commissioned research from 451 Research surveyed more than 1,200 APAC consumers and 600 B2C retailers to uncover what shoppers really feel about their shopping experiences and the impact it has on behaviour.

“For retailers this is more than a missed sale, it can be money reclaimed by a competitor or a purchase taken overseas to an international retailer.”

The findings point to factors like long lines, payment issues and stock shortages as major culprits to abandoned sales.

The $71 billion missed opportunity can be avoided, says Adyen, simply by improving the in-store shopping experience.

Australia was revealed to have the largest percentage of consumers who prefer bricks and mortar shopping (50 per cent). On the other hand, the US had 37 per cent and the UK had 36 per cent.

Twenty-one per cent of shoppers surveyed said the ability to negotiate price and discounts as a key driver to shopping in-store.

A common source of in-store dissatisfaction continues to be long lines, a trend that was first highlighted by Adyen in 2018. Sixty-one per cent of shoppers said they abandoned an in-store purchase due to excessive queues, resulting in $13 billion in abandoned sales annually.

Unsurprisingly, says Adyen, long lines jumped to a 68 per cent abandonment rate with Gen Y, who have grown up with the convenience of technology at their fingertips.

Lengthy forms that require manual data entry at the payment stage are the biggest contributor to checkout friction online, finds the research. More than 40 per cent of shoppers surveyed admitted to abandoning a purchase at this stage for this reason.

Additionally, 51 per cent of Aussies surveyed gave up on at least one online purchase in the past six months due to the unavailability of their preferred payment method. This has resulted in an estimated $7 billion in annual abandoned sales.

Creating an opportunity out of the problem

“Whether in-store or online, today’s connected customers are asking more from retailers than ever before,” Mr van Aalten said.

“The research revealed that creating positive shopping experiences could amount to a $21 billion annual sales lift.

“When you factor this in, simply capitalising on this opportunity by building winning experiences and creating positive shopping experiences, what is currently a $71 billion problem could easily become a $92 billion opportunity for all retailers.”

You can find the full Adyen 2019 Retail Research report here.