Aussies can’t get enough of Australian-made 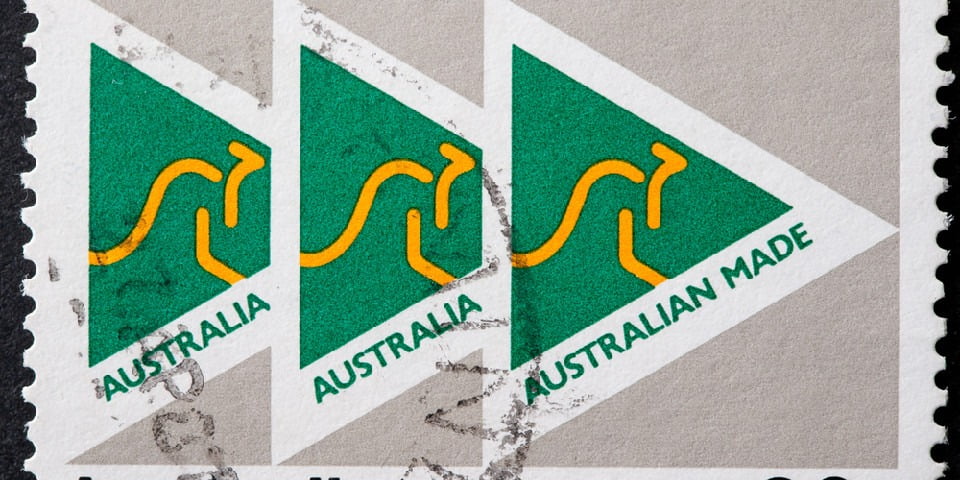 A growing number of Australians say they’re more likely to buy Australian-made goods, according to a new survey.

New data from Roy Morgan found that nine in ten (90 per cent) of respondents aged 14-plus said that Australian-made meant they were more inclined to buy. This figure is up from 88 per cent four years ago.

“These figures are very high across all age groups. But it’s generation X (92 per cent) and baby boomers (91 per cent) who are most likely to prefer Australian-made.”

But that doesn’t mean Aussie consumers are turning away from foreign-made goods. On the contrary, they’re also more likely to buy goods from most of Australia’s major trading partners compared with four years ago.

In the year to September 2018, 60 per cent of respondents aged 14-plus said they’d be more likely to buy products from New Zealand. This figure represents a jump of seven percentage points from 2014.

However, the biggest improvement in sentiment over the past four years was for products from Canada. Now, more than half (54 per cent) of respondents aged 14-plus are more likely to buy Canada-made. This is up from 45 per cent four years ago.

Australian consumers are also much more likely to buy products made in other countries that comprise some of its leading trading partners compared to 2014. These include:

All five of these countries are in Australia’s top-10 leading trading partners in 2017/18.

The one notable exception to this growing thirst for foreign-made goods is China.

The Asian giant is Australia’s leading overall trading partner. Yet, in the year to September 2018, only 34 per cent of Australians aged 14-plus said they’d be more likely to buy products made in China. This proportion is down one percentage point from four years ago.

“Australia’s trade with China has grown substantially in recent years following the signing of a free trade agreement with China in 2015,” Ms Levine said.

Ms Levine also stressed that figures varied according to the product.

“Our research last year showed that the Chinese-made Huawei and Oppo handsets are amongst the fastest-growing in the Australian market.”