Coles delivers a ‘positive set of results’ in first quarter 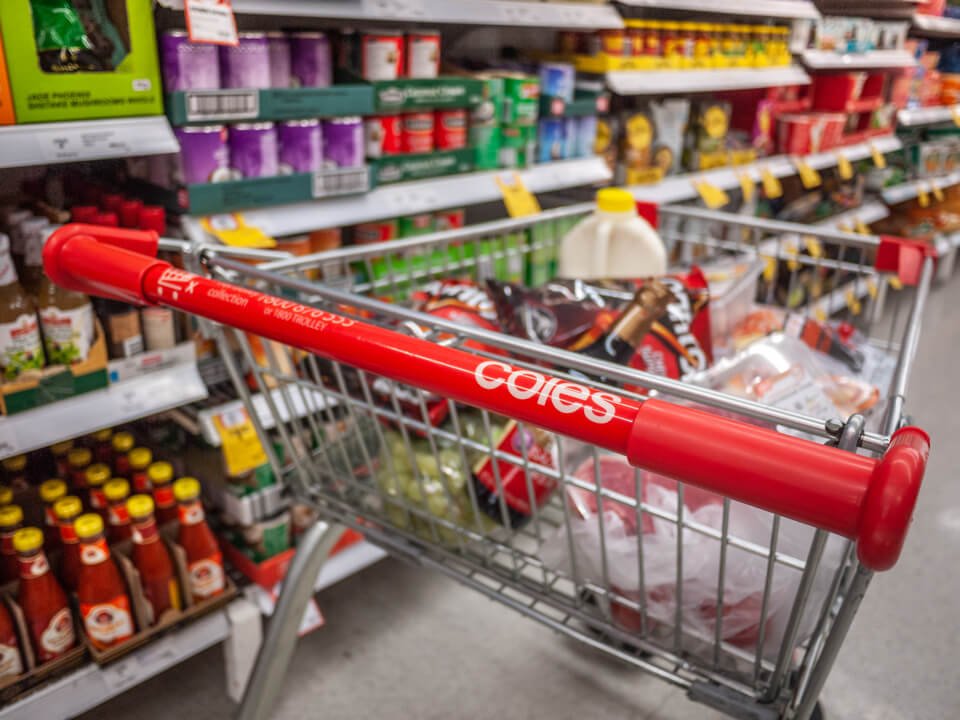 Coles Group’s FY20 first quarter sales revenue increased by 1.8 per cent to $8.7 billion, according to the retailer’s latest results.

“The refreshed strategy we set out to win in our second century has helped us to deliver a positive set of results for our first quarter,” Coles Group CEO Steven Cain said.

“The increased sales momentum we are seeing in the second quarter demonstrates that the changes we are making to inspire customers are already making a difference.”

Supermarkets sales revenue for the first quarter was $7.77 billion. This was up 1.6 per cent on the prior corresponding period with comparable sales growth of 0.1 per cent.

Coles Online sales revenue grew by 23.5 per cent in the first quarter, cycling the strong growth from the prior corresponding period, and increased competitor activity. Click & Collect, says Coles, remains the fastest growing channel for online and is now available in all states.

Own Brand sales revenue grew by 4.7 per cent in the first quarter with penetration now at 30 per cent. According to Coles, new products and successful marketing campaigns all contributed to the growth in sales revenue.

The long-term effects of the drought, says Coles, is having an impact which has contributed to price inflation for the quarter of 1.4 per cent, in-line with the fourth quarter of FY19. Coles claims that it continues to play a collaborative role in partnership with its suppliers during these difficult times. Excluding the impact of tobacco and fresh, price inflation for the quarter was 0.2 per cent with inflation over the period seen in the categories of dairy and grocery.

During the latest quarter, Coles expanded and improved the store network. An additional Format A store was opened at The Glen in Victoria with Eastgardens in NSW continuing to deliver strong incremental sales.

Efficiency benefits are also being seen across the Format C stores, says Coles, with four additional stores completed in Victoria during the quarter. Coles is said to be on track for an expanded range of convenience meals to be rolled out across 100 stores by the end of the 2019 calendar year. In total, supermarkets completed 10 refurbishments, opened four supermarkets and closed one during the quarter, ending the period with 824 supermarkets.

Liquor sales revenue for the first quarter was $726 million. This is up 3.5 per cent on the prior corresponding period with 0.7 per cent comparable sales growth.

Sales performance, according to Coles, was driven by a strong performance in First Choice, supported by the roll-out of the First Choice Liquor Market renewal program, and contributions from Exclusive Liquor Brands, offset by softer trading conditions in Liquorland.

Growth continues in the online channel with planned website upgrades expected to land through the remainder of FY20, says Coles.

An extension of the UberEats trial from Supermarkets into Liquor also commenced during the quarter which improved the convenience offer for customers.

Investment in the liquor store network continued in the quarter with seven new stores opened and three closed, resulting in a total of 914 retail liquor sites at the end of the period.