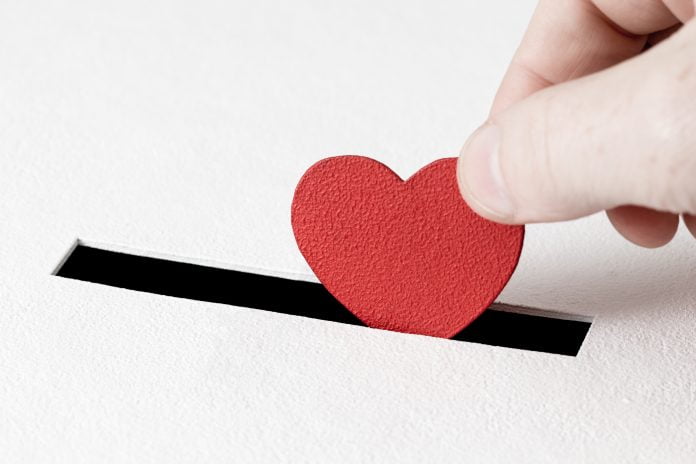 A record $823,000 has been raised by Coles Liquor customers, for national food rescue charity, SecondBite.

The money will help provide the equivalent of 4.1 million meals for vulnerable Australians.

The 2020 Coles Liquor Winter Appeal was the biggest single community fundraising campaign held by Coles Liquor and takes the total funds raised by its Liquorland, Vintage Cellars and First Choice Liquor stores for SecondBite to $5.1 million since 2014.

“Like all not-for-profit agencies, 2020 has been an extremely difficult time and we have seen an increase in demand for support from a cohort of people who we usually don’t see under normal circumstances, such as international students, visa holders and recently unemployed people living in regional and rural areas,” says CEO of SecondBite, Jim Mullan.

“The fundraising from Coles Liquor will help SecondBite support people who have previously never needed our help but may need it over coming months and potentially years as we ease off JobSeeker and JobKeeper payments.”

In addition to fundraising appeals for SecondBite, more than 765 Coles supermarkets across Australia regularly donate surplus fresh food via SecondBite to around 1100 community food programs that provide meals to Australians facing tough times.

During, Covid-19 Coles has also donated grocery essentials to the retail value of $7.9 million to SecondBite and Foodbank to distribute to vulnerable Australians.