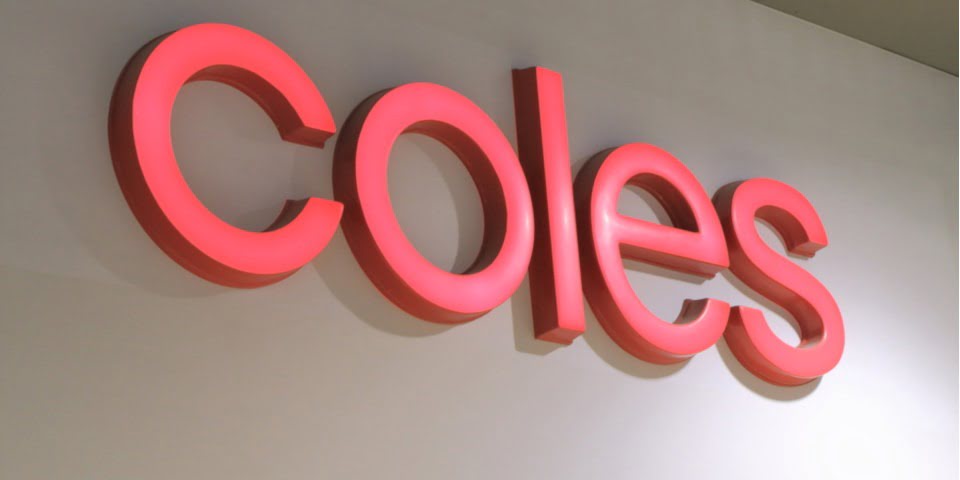 Coles has released its 2022 half year results, with Group sales revenue increasing by 1% to $20.6 billion.

As the retailer enters the third of its ‘Winning in our Second Century’ strategy, it notes that “significant” progress has been achieved during the first half of FY22, despite a “highly volatile” operating environment as a result of Covid-19.

“I would like to thank our team members, suppliers, community partners and state and federal governments for their incredible efforts during the latest waves of Delta and Omicron, and the flood related road and rail recovery operation for Western Australia which have been highly disruptive,” says Coles Group CEO Steven Cain.

“I would also like to thank our customers for their support during periods of reduced product availability in store which is now improving on the Eastern seaboard. Strategic progress continues and we are very excited that the biggest automation projects in Coles’ history, Witron and Ocado, will open next year to further enhance efficiencies and the range and service we can offer to inspire customers.”

Supermarkets sales revenue was $18 billion for the half. This was an increase of 1.1% on the prior corresponding period, with comparable sales growth of 1.5%, and 8.7% on a two-year basis.

For the second quarter, sales revenue increased by 0.5% and comparable sales growth was 1.6% and 6.6% on a two-year basis.

According to Coles, sales revenue growth was delivered as a result of “strong” trade over the Christmas period and growth in e-commerce sales during the half. After a challenging year, customers opted for premium products at Christmas with popular items including rock lobster, croissants, macarons and premium cheese.

Customer satisfaction remained stable. It, however, softened late in the half, due to availability challenges driven by Covid-19.

E-commerce sales of $1.5 billion grew by 46% with penetration of 8.2% in the first half, compared to 5.7% in the prior corresponding period. Sales growth, says Coles, was supported by expanded customer offers such as double Flybuys points for Coles Plus members, and investments in capacity which supported elevated demand earlier in the half.

A new unified shoppable app was also launched during the half to further improve the customer experience.

Coles provided more customers with access to its Best Buys range with the in-store offer now available in more than 400 stores, expanded by 83 stores in the half.

During the half a new online platform was launched to provide customers with an extended range of online exclusive general merchandise products. Tailored range activity continued with more than 300 range changes completed during the half in categories such as health foods, convenience meals, international and Indian/Asian foods.

Innovation was also delivered with pet treat bars added to a further 115 stores.

Exclusive to Coles delivered a “strong” sales performance through “innovation and value” for customers with sales of $5.9 billion in the first half, an increase of 5% compared to the prior corresponding period. Over 840 new products were launched in the first half, including Coles’ liquid Breakfast on the Move range, Coles Kitchen’s range of pasta and family salad kits and in the Christmas range, mini chicken teriyaki and satay style kebabs, peking duck and cheeseburger spring rolls.

During the half, Own Brand won 65 product awards. Own Brand, says Coles, also continued to drive industry change in responsible sourcing practices with sustainability and packaging commitments.

Coles completed 21 renewals during the half. This included six Format A, seven Format C and four Coles Local stores.

Coles now has 47 Format A, 76 Format C and 13 Coles Local stores across the network.

For the half, four new openings and three closures were completed.

At the end of the period, there were 835 supermarkets.

Liquor sales revenue was $2 billion for the half. This was an increase of 2.7% on the prior corresponding period, with comparable sales growing by 1.8%, and 16.9% on a two-year basis.

For the second quarter, Liquor sales revenue increased by 2.8% with comparable sales growing by 2.1% and 15.2% on a two-year basis.

According to Coles, sales growth for the half was driven by strong e-commerce sales with Liquorland the strongest performing banner. Spirits, ready-to-drink and wine performed “strongly” at the category level, says the retailer. This was supported by recent range activity in key growth products including gin and seltzers, and trending wine categories such as lighter red varietals and rose.

“Significant” progress was made during the half against Liquor’s strategy. This was underpinned by investments in team, systems, e-commerce and formats.

“Improving” customer metrics in service, value, range, and store experience were supported by investments in customer service, particularly leading into the peak Christmas trading period, and a focus on delivering trusted value through lowering prices for longer.

“Strategic” investments in e-commerce capacity continued during the half with the launch of a fourth e-commerce dark store in NSW. This supported “strong” e-commerce sales growth of 60% and penetration of 4.8% in the first half, compared to 3% in the prior corresponding period.