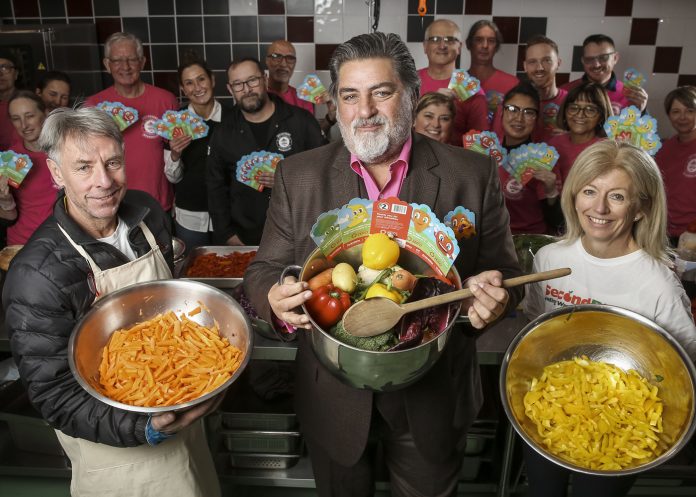 Coles’ annual Winter Appeal for SecondBite has raised more than $1.6 million to help put the equivalent of almost 8.5 million meals on the table for vulnerable Australians.

Customers and team members at Coles supermarkets, Liquorland, First Choice Liquor Market and Vintage Cellars rallied behind the Winter appeal over the past six weeks.

“I can’t thank shoppers and team members at Coles supermarkets, Liquorland, First Choice Liquor Market and Vintage Cellars enough for their incredible effort to get behind SecondBite and the essential work it does,” says SecondBite Ambassador and Board Director, Matt Preston.

“2021 has been a tremendously challenging year for so many Australians and SecondBite could not have met the resultant increase in demand for food support without the backing of the entire Coles team.”

Coles CEO, Steven Cain adds, “We are so grateful for the generosity Coles’ customers and team members have demonstrated for this very worthy appeal especially at a time when so many communities were under tough Covid-19 restrictions.

“In the ten years since we first partnered with SecondBite, Coles has helped to deliver the equivalent of 151 million meals to Australians in need and this partnership is essential to our ambition of Together to Zero Hunger as set out in our recently released Sustainability Strategy.”

In the past year, nearly 850 Coles supermarkets and distribution centres across Australia donated leftover edible food via SecondBite to around 1300 community groups that provide meals to Aussies in need.