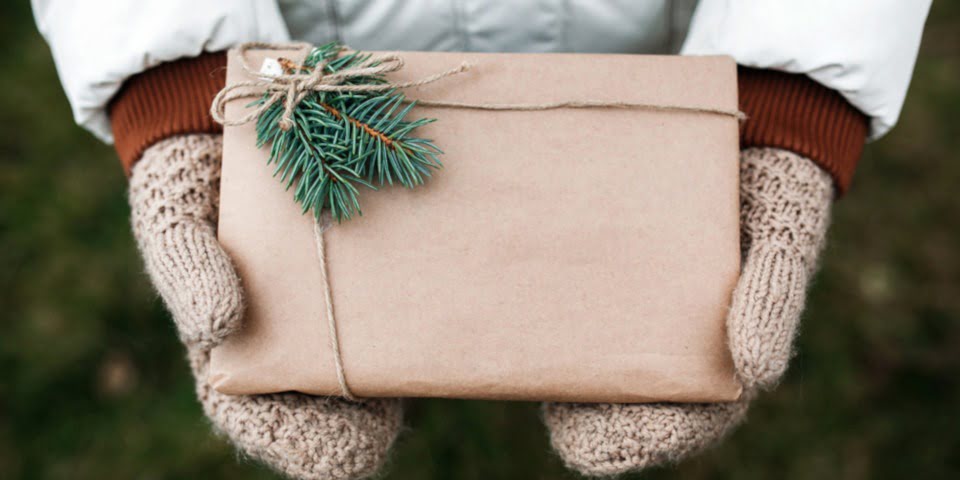 Rising living costs and stagnant wage growth are affecting the kinds of Christmas gifts Australians are buying, according to IBISWorld.

They’re also causing Aussies to tighten their belts. The market-research company predicts Christmas spending will grow by just 1.2 per cent in 2018 compared with 2017.

Rather than splashing out, IBISWorld predicts, consumers will try to stretch their funds as far as possible in two main ways. First, they’ll buy more gifts “of quality and meaning”. Second, they’ll shop with retailers that provide “superior online and after-sales services”.

So who are the winners and losers in this changing retail landscape during the festive season?

According to IBISWorld’s forecast, supermarket sales will grow to $10.5 billion in December 2018. This is an increase of four per cent compared with the 2017 festive season. “Dining with friends and family has become an important part of Christmas for many Australians,” Ms Munro-Smith said. “Consumers are anticipated to splash out on premium foods, beverages and snacks this year.”

“Products from, and donations to, charity groups and not-for-profit organisations as Christmas gifts allow Australians to support a cause their loved ones care about,” Ms Munro-Smith said. “They offer an alternative to many of the mass-produced items available in department stores. Oxfam has been the stand-out in the not-for-profit sector for innovative consumer offerings over the past few years.”

Spending on gifts for pets will remain strong this Christmas, according to IBISWorld. “Australians care deeply for their animal companions,” Ms Munro-Smith said. “We anticipate them to maintain robust spending on pet accessories and luxuries this December.”

IBISWorld says sales of recreational goods, such as games, toys and sporting equipment, will show the strongest decline in December 2018. They’ll fall by 8.6 per cent compared with the same time last year.

“Many bricks-and-mortar retailers of recreational products will face strong price competition from online firms and low-cost imported goods this season,” Ms Munro-Smith said. “As a result, many domestic retailers are expected to offer discounts and specials to maintain their competitiveness and support Christmas sales.”