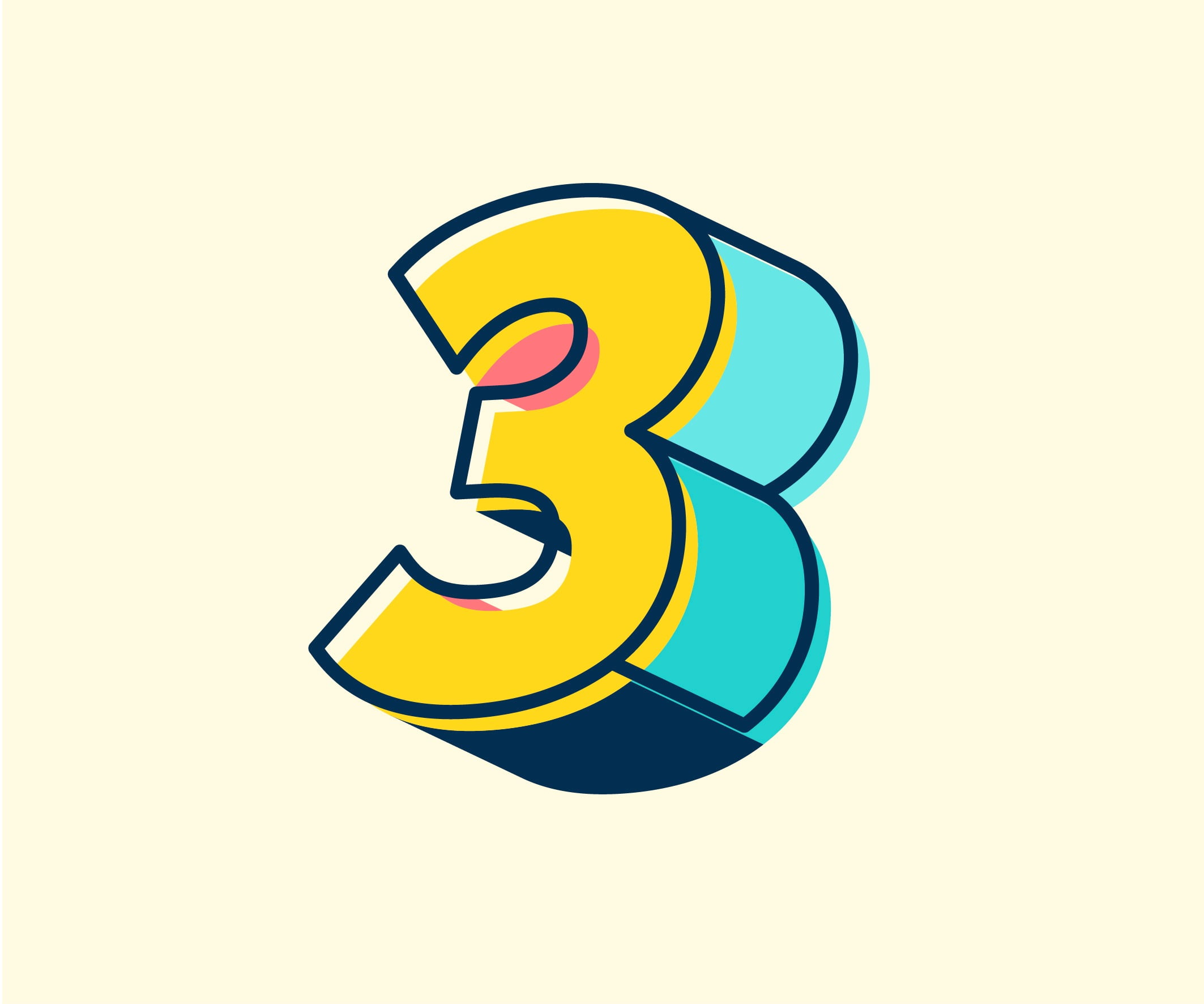 The Fair Work Commission (FWC) has awarded an increase of three per cent (3.0%) in the minimum and award wages.

The change will take effect on the first full pay period on or after July 1, 2019.

“We have determined that it is appropriate to increase the NMW (national minimum wage) by three per cent,” the FWC said in a statement. “The new NMW will be $740.80 per week, or $19.49 per hour. This amounts to an increase of $21.60 per week to the weekly rate.

“We have also decided to increase all modern award minimum wages by three per cent. Weekly wages will be rounded to the nearest 10 cents.

“We acknowledge that the compounding effect of increases over time may have a cumulative effect, which is not apparent in the short term. We will continue to closely monitor this in future reviews.”

In a statement, Australian Small Business and Family Enterprise Ombudsman Kate Carnell said she “acknowledged” the decision. She also took the opportunity to reiterate her support for keeping the FWC free of outside interference.

“It’s critical that this decision-making process remains independent and is kept out of the hands of politicians or those with a vested interest,” she said.

“The decision to pay Australia’s 2.2 million award-dependent workers an extra $21.60 per week from July 1 fell well short of the $43 per week the Australian Council of Trade Unions (ACTU) lobbied for. But it was also more than the two per cent business groups wanted.

“Australia already has one of the highest minimum wages in the world. The increase awarded exceeds inflation. That will impact small businesses, many of which are doing it tough right now.”

“The NRA remains concerned that the challenging period experienced by the sector is not over,” she said. “This is why we advocated for a minimum wage increase of no more than 1.8 per cent.

“We support a minimum wage that strikes the right balance between fairness and affordability. We had cautioned the FWC against setting the new wage too high, as it could cost jobs.

“Although we remain wary about the impact this rise may have on mum-and-dad small businesses, we most certainly welcome the fact that the FWC strongly rejected the job-destroying increase of six per cent proposed by the ACTU.”

“We’re extremely disappointed by the decision to add three per cent to the two previous annual increases of 3.5 per cent in 2018 and 3.3 per cent in 2017,” he said.

“How can retailers cope with a 9.8 per cent increase in wages over three years, not forgetting the other increases in awards that have happened in the past year, at a time when inflation is at an all-time low, sales are stagnant, and the economy is vulnerable?

“Why doesn’t the Commission consider giving some respite and provide a small increase to the award wage rate for at least one year? This would allow retailers to build their businesses and keep their heads above water for a short time.”