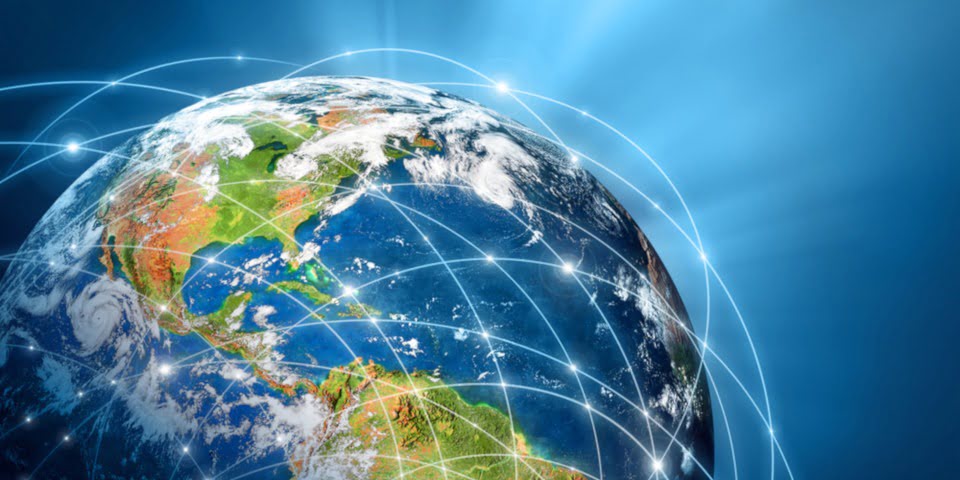 IGD predicts Asia will see the strongest real growth, from population growth or consumers spending more on grocery. It will account for 47 per cent of the additional spend between 2018 and 2023.

After Asia, the growth opportunities provided by Latin America, with the exception of Argentina and Venezuela, and North America are likely to provide a number of opportunities for retailers and manufacturers between now and 2023.

Looking at the underlying drivers of growth in each region, IGD expects inflation to be the most significant factor driving growth over the next five years.

Head of Asia Pacific at IGD Nick Miles said: “China’s grocery market is expected to continue growing over the next five years, establishing itself as the largest grocery market globally. While growth varies between markets across Asia, countries such as India, Indonesia, Pakistan and Vietnam will continue to grow in importance for retailers and suppliers given the large populations, improving levels of GDP per capita and the development of modern trade. Retail partnerships have also in some cases helped retailers accelerate growth ahead of the market, and we expect more of these relationships to emerge and develop over the next 12 months.

Head of Retail Insight EMEA Jon Wright said: “Five key countries will stand out in the next five years – France, Germany, Russia, Turkey and the UK. These are set to account for nearly two thirds of all additional sales generated between 2018 and 2023. The continued strength of these markets will, therefore, dictate the growth outlook for Europe as a whole. Online and discount are set to gain the most share to 2023, with discount set to be the strongest gainer between them both.”

IGD Canada Programme Director Stewart Samuel said: “The US market heavily influences the region’s performance, given its size. The outlook is for a fairly low-growth scenario, meaning that retailers and manufacturers need to focus on the growth opportunities provided by the online channel and discount retail, as these will be the fastest-growing channels over the period.”