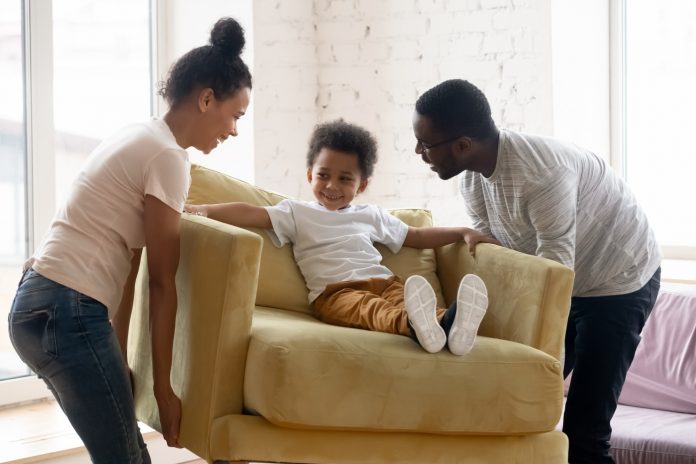 Move over Tim Allen, Aussies are investing in their home improvements more than ever!

The data from eStore Logistics shows that in January there was dramatic YoY growth for online orders of home and renovation products (+162%) as Aussie families spent their summer holidays inside, making improvements to their living and work spaces.

Home improvements saw a 96% YoY increase in December and 138% growth in November.

“Usually, Australians would be heading off on their holidays at this time of year, but with state border restrictions in place many of us were forced to look for other ways to spend the summer break,” says Managing Director of eStore Logistics, Leigh Williams.

“With so much time being spent at home these days, it’s hardly surprising Aussies have turned to their tool bags to spruce up their living spaces or splash out on a new piece of furniture.”

Additionally, fashion experienced a resurgence in January, as shoppers opted to upgrade their wardrobes en masse. Spending on apparel items increased 61% year on year versus 2020, having declined in the two months prior.

“Despite some mini-lockdowns in parts of NSW in the run up to Christmas and early in the New Year, almost all physical stores were operating as normal, yet shoppers still preferred to buy online.

“The continued strong year-on-year growth across the country gives us even more confidence that the preference for online shopping is here to stay,” says Mr Williams.