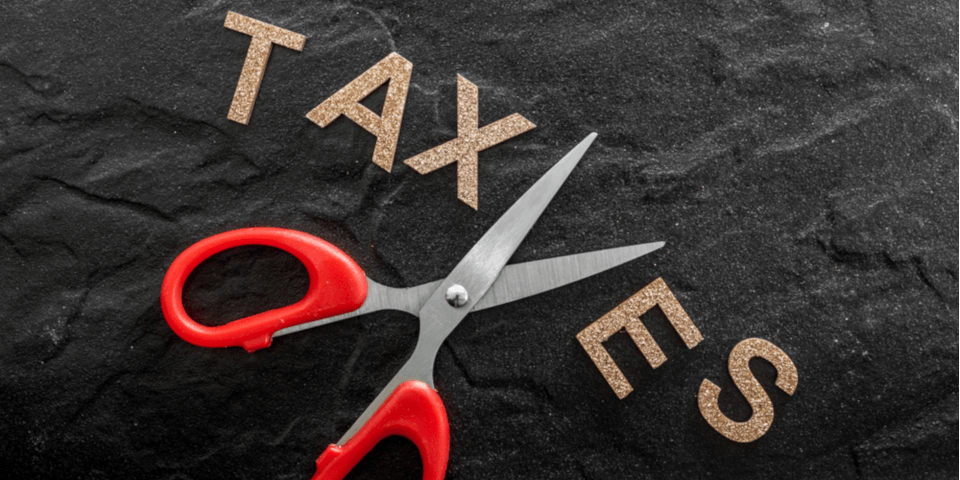 CEO of MGA Jos de Bruin said: “Our members are facing cost increases at a rate never seen before. Bringing forward a reduction in company tax for small businesses will inject more confidence and certainty to invest and grow their businesses, as well as employ more people.”

‘Engine room’ of the economy

“Small business is often described as the ‘engine room’ of the economy,” Mr de Bruin went on. “They have borne the brunt of an avalanche of cost increases in recent years. Every way you turn there is a new cost increase to do business.”

The MGA has argued that the business environment in recent years has “diminished” the incentive to run an SME.

It therefore likens the bringing forward of the tax cuts to “releasing a pressure valve”. It also hopes they’ll give “small business owners greater relief” and help them “stay in business a little longer”.

Mr. de Bruin added: “By bringing these tax cuts forward, an estimated three million businesses will reap the benefits much sooner than was anticipated.

“MGA applauds this proposal from Prime Minister Morrison. This announcement will give great encouragement to many struggling small businesses throughout Australia.”