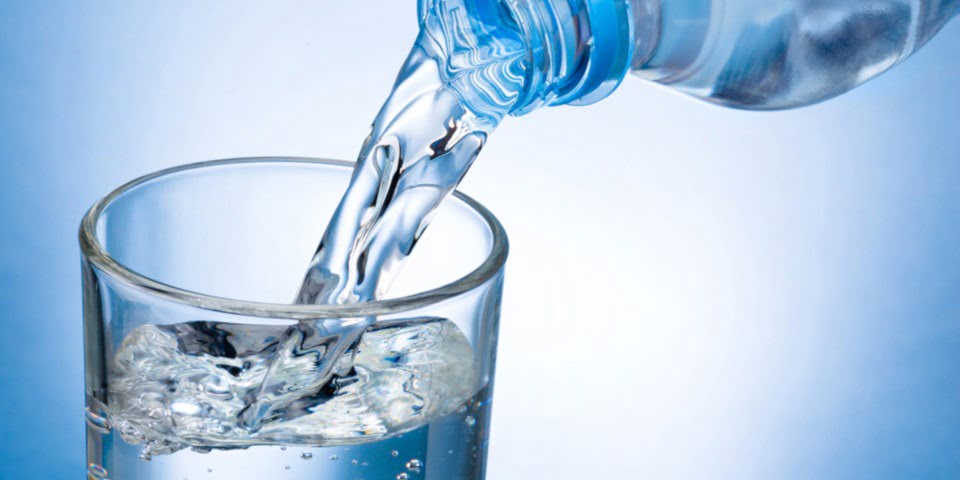 The proportion of Australians drinking alcohol has fallen in the past five years, according to new research.

Roy Morgan’s ‘Alcohol Consumption Currency Report September 2018’ found that, in an average four-week period, 67.9 per cent of the Australian population aged 18 years and over consume at least one type of alcoholic drink.

This figure indicates a “gradual decline” since 2013, when the proportion was 70.1 per cent.

Wine the winner – in number of drinkers

All major categories of alcoholic drink showed decline over this period, apart from cider, whose consumption has risen.

Wine is still the most popular drink in Australia, although its consumption fell more than other types of drink. In an average four-week period, the respective proportions of Australians aged 18-plus drinking alcohol were:

In terms of decline, according to Roy Morgan’s data, the drinks ranked as follows:

Bucking the trend was cider, which was up by two percentage points from 10.3 per cent in 2013.

Beer the winner – in volume

Wine is still the most popular alcoholic drink in terms of the number of drinkers. But beer reigns supreme in terms of volume (based on glasses), even though it also showed the biggest decline.

According to the report, beer accounts for 45.2 per cent of the volume of alcoholic drinks consumed. Wine (28.3 per cent) and spirits (13.4 per cent) trailed in beer’s wake.

Why are Aussies drinking less?

“The potential reasons,” he said, “are likely to be as a result of switching to healthier options, cost and social issues involved, such as drink driving and alternative drug taking. With the overall decline in Australians consuming alcoholic drinks has also come changes in the types of drinks they consume.”

“The retailing of alcohol has also undergone significant change over the last five years,” he said. “Supermarkets, including all the outlets they own, now account for 75 per cent of market turnover, an increase from 73.3 per cent 12 months ago.

“The Woolworths Group, including Dan Murphy’s and BWS, are the clear market leaders. They’ve increased their market share over the past year from 49 per cent to 52.1 per cent.”