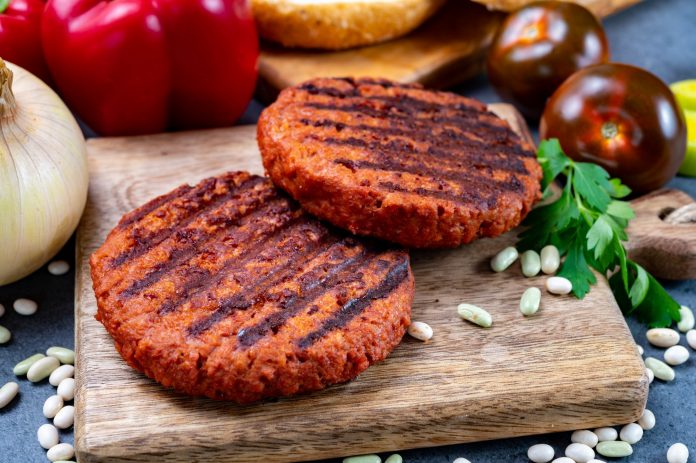 Meat consumption is on the decline, with only one in five Australians eating meat every day.

Only 20% of respondents eat meat every day.

Health concerns were the biggest driver for reducing meat consumption (65%), with the high cost of meat (40%) and environmental reasons (30%) listed as other deciding factors. Only 12% of those who have reduced, or plan to reduce, meat conception have made this decision due to moral reasons.

For those who wouldn’t eat meat alternatives again, it was largely because they thought the plant-based alternative didn’t have an appealing taste (52%).

Beverage alternatives are also proving to be popular, with almost half of respondents having bought almond milk (42%) and soy milk (40%). Following on was coconut milk (35%), lactose free milk (24%) and oat milk (21%).

“Our research shows that health concerns are weighing heavily on Australians, with health being the number one driving factor for the majority of our dietary decisions, which ultimately drive our purchasing decisions,” says Country Director at Toluna Australia & NZ, Sej Patel.

“Even though a very small number of Australians are currently following a vegan diet, a surprisingly large number are actively reducing their meat intake and are looking to eat plant-based alternatives instead.

“Retailers and brands can capitalise on this trend by ensuring they clearly communicate to consumers the health benefits of their products.”