More Aussies online than ever before, but gaps remain 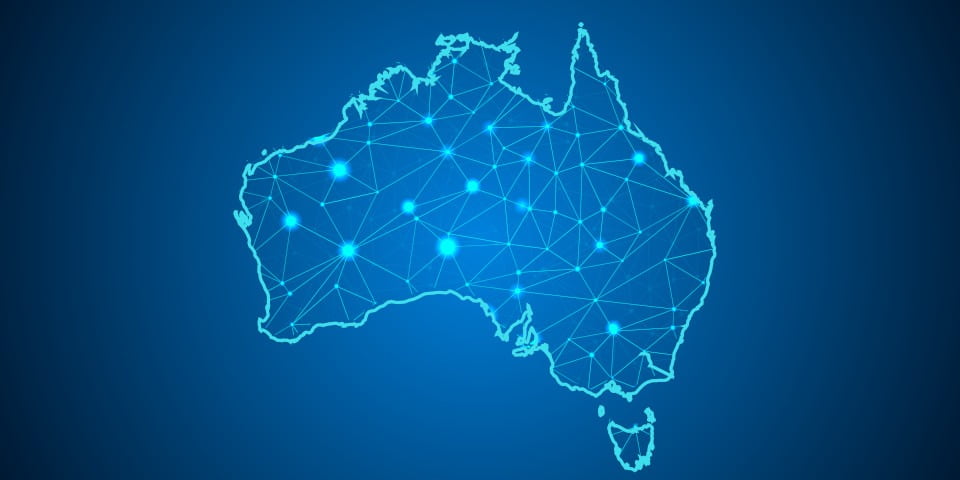 More Australians have internet access than ever before, according to a new report. But ‘digital inclusion’ varies according to both geography and socioeconomic status.

It was researched, developed and produced by researchers at RMIT University’s Digital Ethnography Research Centre and the Centre for Social Impact at Swinburne University of Technology, both in Melbourne. They worked in partnership with Telstra and Roy Morgan.

The ADII found that digital inclusion is improving in all states and territories – with the exception of the Northern Territory. Australians are also spending more time online than ever before.

However, the gap between digitally included and excluded Australians is “substantial”. More worryingly, it continues to widen for some groups, particularly those with low levels of income and employment.

There have also been a handful of changes to the relative rankings of states and territories over the past year. Tasmania, most notably, recorded an eight-point jump. Evidence is emerging that the NBN is starting to improve access across the state, where the rollout is largely complete.

Key national findings of the 2018 ADII

Lead researcher Professor Julian Thomas from RMIT’s Digital Ethnography Research Centre says there are still more than 2.5 million Australians who are not online. As a result, they’re missing out on the educational, health, social, and financial benefits that come with connection.

“Nationally, digital inclusion is improving, but there is much more work to be done,” Professor Thomas said. “Poorer and more vulnerable communities are more likely to be digitally excluded, and are not enjoying all the benefits of being online. As an increasing number of essential services and essential communications move online, the divide is getting deeper.”

“With the growing number of connected devices per household, we’re seeing a greater proportion of household income being spent on being digitally included,” Professor Barraket said.

“This is going to exert more pressure on those households that can least afford it. This is particularly important to acknowledge as we move to a greater reliance on being online when accessing education, health, social, and financial resources.”