Needless indulgence ‘can make you happier’ 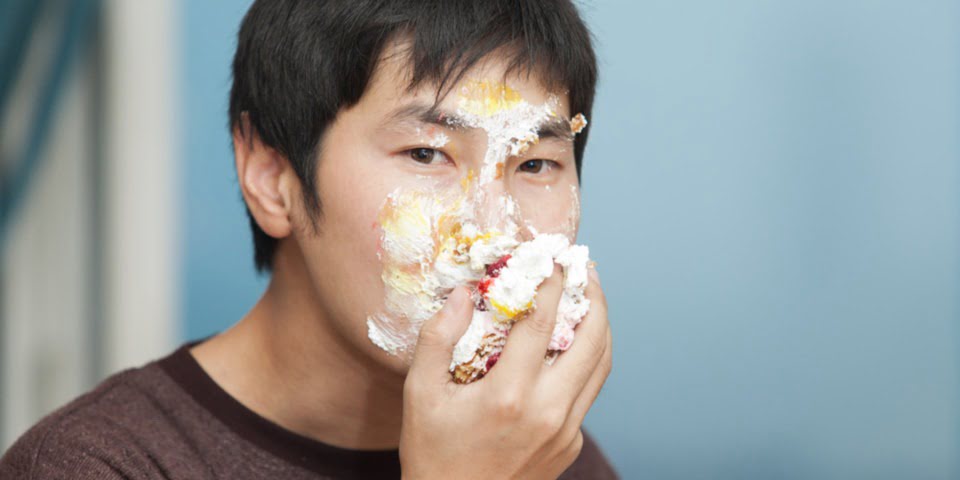 Some consumers feel “happier” after buying something “indulgent” if there is no good reason for it, according to new research.

Its findings go against much received wisdom. Previous research and popular perception had suggested that having a reason to indulge makes the customer happier when doing so.

Yet the Berlin team found that consumers with “low self-control” are happier when they have no reason whatsoever to indulge.

It was a different story for consumers with “high self-control”, however. This group was happier after indulging when they felt they had a good reason to do so.

The explanation, the researchers argue, is that consumers with high levels of self-control tend to be more rational and disciplined. They therefore value “reasoned” indulgences.

By contrast, consumers with low self-control tend to be more relaxed and easygoing. They thus enjoy “spontaneous” indulgences.

The lesson for business?

“Firstly, marketers should be aiming to communicate better based on personality types. If you are pushing a typical ‘because you are worth it’ message, or something like Chrysler’s ‘luxury feels better earned’ tagline, you may be alienating a sizeable portion of your potential consumer base, who don’t identify with that message.

“If a brand is more likely to have low self-control, or frivolous, customers, promoting spontaneous indulgence, as with Lexus recent ‘dare to be spontaneous’ campaign, may be a more effective strategy.

“In addition to this, because the happiness post-purchase influences the ongoing satisfaction of that purchase, targeting the consumer message more accurately could actually result in lower levels of consumer returns and an increase in positive word-of-mouth promotion.”