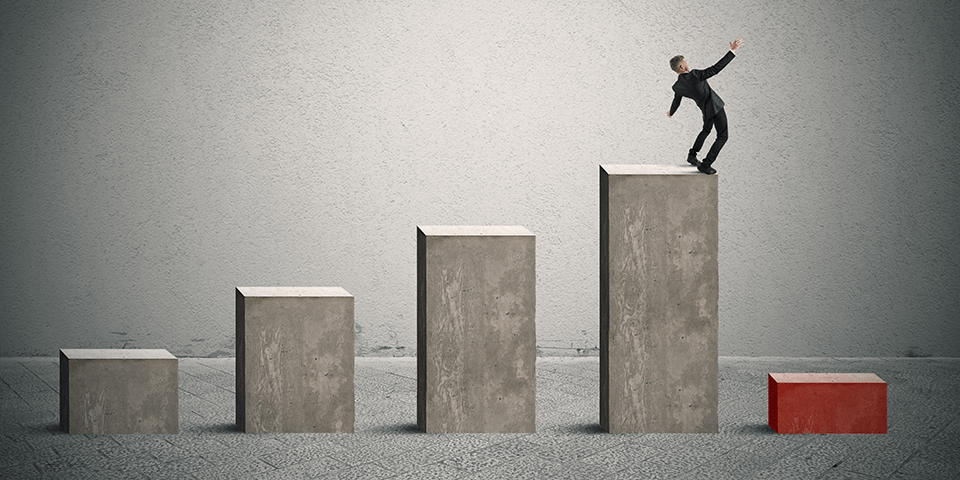 She urges the government to do more to break down the barriers to business expansion.

“The Institute of Public Affairs’ (IPA) latest research has found an alarming decline in the rate of small business growth,” Ms Carnell said.

“What concerns me greatly about this report’s findings is the sharp drop in the percentage of small businesses hiring additional staff.

“Less than one per cent of small businesses with 1-4 employees in 2017, employed more than four workers in 2018. That’s significantly below the historical transition rate of six per cent.

“Less than one per cent of businesses with 5-19 employees were employing more than 19 people in 2018. That’s also well under the historical transition rate of four per cent.

“The research cites World Economic Forum surveys, which have consistently found Australia’s Labour Market regulation is the most problematic factor for doing business.

“Part of that broad picture is ensuring small business owners can feel confident they can meet their obligations and avoid an unfair dismissal claim in the event they need to let a worker go.

“That’s why my office has recommended a number of important changes and additional checklists to the Small Business Fair Dismissal Code.

“A clearer Code would reduce the risk of unfair dismissal claims and provide small business owners with the impetus they need to hire more staff.

“The government has announced a review into the industrial relations system. The Small Business Fair Dismissal Code should be number one on that agenda.”