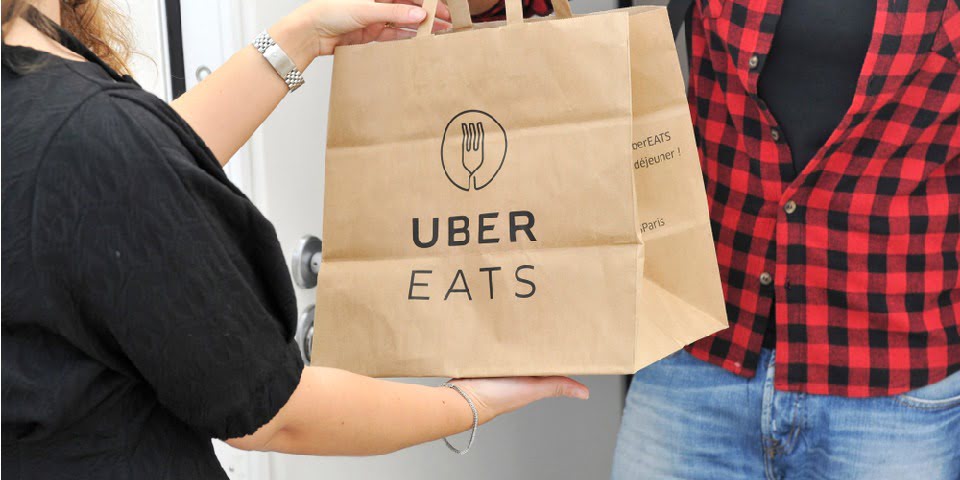 ‘Takeout’ has been superseded by ‘order in’ as meal delivery services are booming in Australia, according to new research.

Strategic insights consultancy Nature surveyed a representative of the national population and found meal delivery app usage is up, with young Australians utilising a multitude of apps to satisfy their hunger.

According to the research:

“While the pandemic and resultant lockdowns in Australia played a big part in accelerating the uptake of meal delivery services, we couldn’t have predicted just how entrenched they would become in our lives and culture,” says Nature Managing Partner Chris Crook.

“Our research has uncovered the widespread popularity of meal delivery apps, with over half of Australians having tried at least one, and highlighted the growing popularity of these apps among younger Aussies – who love them for the convenience and ability to trial new restaurants, despite price.”

Consumer attitudes toward meal delivery apps are positive, with key drivers being the opportunity to try new cuisines and convenience.

Price of food is a concern for app users, with 53% of people who don’t use meal delivery apps naming “too expensive” as the biggest barrier.

However, of regular users, only 45% of people say the food bought through meal delivery apps is too expensive, down from 58% in 2019.

When it comes to driver welfare, 74% of meal delivery app users say they would feel better about the app if wages and worker protections were increased for drivers. However, only 8% of people say concerns over treatment of delivery drivers are a barrier to signing up to a meal delivery service.

Uber Eats (65%) and Menulog (58%) are the most popular apps on the market with most users (72%) having more than one app installed to benefit from exclusives and special offers.

Trial rates of other ‘fringe’ convenience services have also increased, highlighting new avenues for brands and retailers to engage with consumers. For example, 41% of people have ordered food from a restaurant which they prepare or re-heat at home (eg, Providoor).

“At the moment, the meal delivery channel is largely untapped by FMCG brands. There is a clear opportunity for both consumer brands and retailers to leverage these apps as an additional channel, building on the reach of in-store touchpoints and online grocery shopping.”