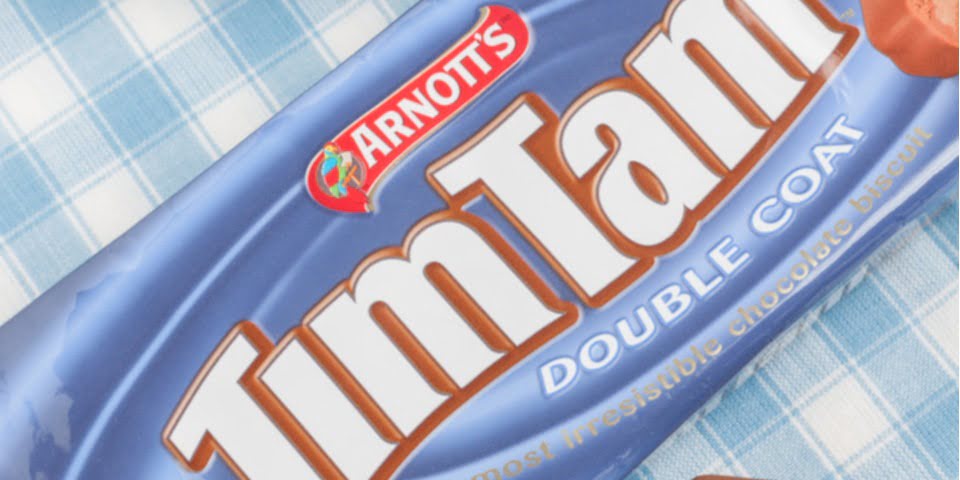 New data from Arnott’s reveal that 90 per cent of Australians surveyed eat Tim Tams. Yet relatively few know about the “Tim Tam Slam”.

According to Arnott’s, 4.1 million Aussies “confess” to indulging in this biscuit on a weekly basis. But the research also indicates that only half of people know what a Tim Tam Slam is.

Even more shockingly, only one in three individuals have tried the “cult ritual” of slamming their Tim Tam.

And for the half of Australians who don’t know what the Tim Tam Slam is, it’s the practice of drinking a hot or cold beverage through a Tim Tam, where the biscuit itself acts as a straw.

Tim Tams are Australia’s favourite treats, claims Arnott’s, with 42 per cent of the people surveyed picking the chocolate-coated biscuit. This is followed by lamingtons (25 per cent), pavlova (22 per cent) and ANZAC biscuits (15 per cent).

Despite Aussies picking Tim Tams as their preferred treat of choice, one in ten eat them on special occasions only.

It seems men have a sweeter tooth for Tim Tams. Arnott’s found that men (25 per cent) are more likely than women (17 per cent) to eat Tim Tams weekly.

Further, men are more likely than women to choose Tim Tams as their favourite Australian sweet treat (45 per cent versus 38 per cent, respectively).

According to Arnott’s, the Tim Tam Slam comes third (31 per cent) in must-do activities for people visiting Australia. This is surpassed only by cuddling a koala (58 per cent) and going to an AFL match (32 per cent).