Small businesses can now ‘stand up’ to big business – MGA 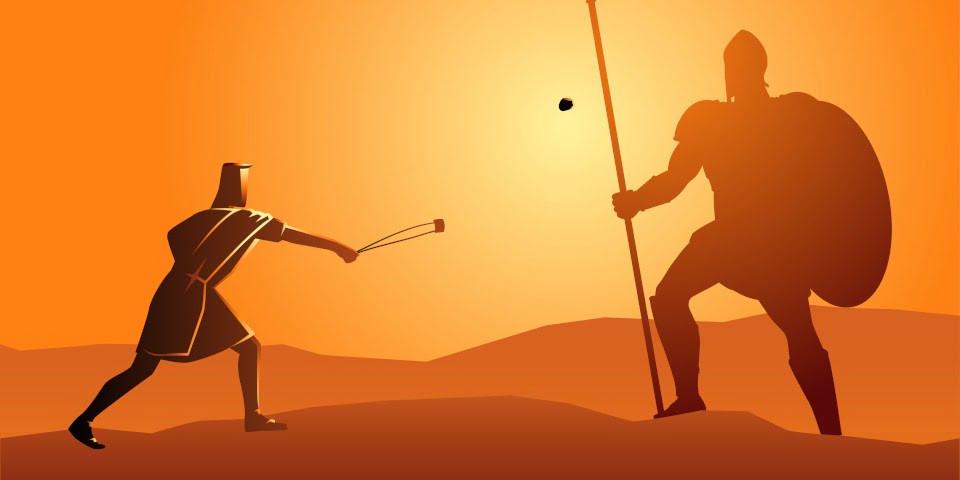 According to MGA, the ‘Small Business Access to Justice’ policy aims to help small businesses bring cases of anti-competitive behaviour to court. It does so by allowing requests for a ‘no adverse costs order’ early in a court case. This means that, if the judge decides the case is in the public interest, the small business won’t have to take on the risk of paying the other side’s costs if they lose.

MGA CEO Jos de Bruin welcomed the development as part of a wider fightback by small businesses against bigger rivals.

“When we were successful in reforming competition laws in 2017, small businesses saw a way forward to saving their businesses with the introduction of the ‘effects test’,” he said.

“Now, with these further reforms, small businesses will have greater opportunity to fight for their rights against larger businesses.”

Mr de Bruin says the “formidable” costs of litigation hinder small businesses and act as “an enormous deterrent”. Small businesses are often afraid to initiate action, he says, even if there’s a serious issue at stake.

“Small businesses simply cannot take on the bigger corporations, which have deep pockets and are able to garner financial resources to fund large legal firms as their representatives,” he said.

“It’s always been a typical ‘David and Goliath’ scenario – until now. We believe the tide has turned with the introduction of these new laws.”

Mr de Bruin says small businesses now have “a greater opportunity to stand up and fight”.

He added: “Small businesses are a major force in our economy. It’s vital that the federal and state governments recognise their importance. Perhaps the introduction of these new laws is a step closer to achieving that recognition.”