Covering 20 categories, the awards recognise and reward best practice, innovation, and excellence in retail and shopper marketing, and are open to Australian and New Zealand designers and producers of retail marketing material, brand owners, agencies, suppliers and retailers.

Significant awards include the Gold, Silver and Bronze ‘Indian’, a tribute to one of the earliest in-store marketing devices in the US, the cigar-store Indian. POPAI’s highest honour, the Tom Harris Marketing at Retail Award (named after POPAI ANZ founder Tom Harris) is selected from Gold winners.

“Despite a challenging retail environment, the POPAI Marketing at Retail Awards continue to go from strength to strength, with the number of entrants having grown each year for the past three years, proving the importance of marketing in the retail landscape,” POPAI ANZ General Manager Carla Bridge said.

“To win a Gold, Silver, or Bronze Indian is no mean feat, with entrants required to hit set-score benchmarks in order to receive a prize.”

Entries are open until July 16. Winners will be announced at the POPAI Awards Gala Dinner on September 13. 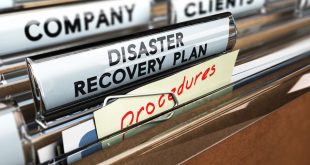 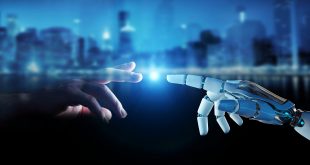 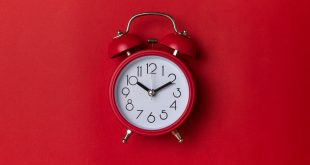 Legislation may be the only way to fix payment times: Ombudsman

Media Release 12 February, 2020 Legislation may be the only way to fix payment times: …