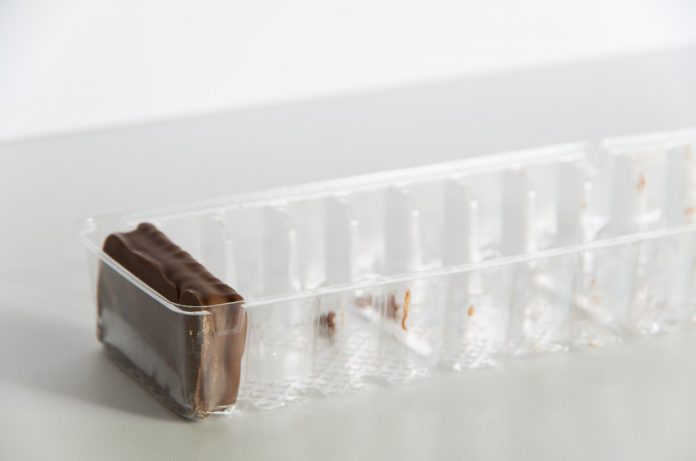 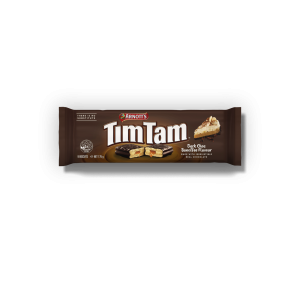 Last year, Double Choc Caramel took out top spot in the Arnott’s Tim Tam competition, where Aussies got to vote for which flavour, they wanted to see on shelves.

This year, Arnott’s is giving everyone the chance to do it all over again with two new possible flavours. 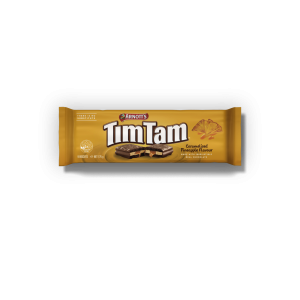 “There’s no denying Tim Tam is Australia’s most loved chocolate biscuit and we have always been passionate about new varieties and flavours,” Arnott’s Marketing Manager, Matt Grant says.

“We can’t wait to see how many get involved this year and what Australia decides! Democracy at its finest!”

So, what will you be deciding? Bring on the Banoffee or pleading for pineapple?

Aussies can cast their vote by visiting the Tim Tam Instagram from 12 April-18 April.

The winning flavour will be announced the day after voting closes and will be available exclusively at Coles from 19 July.