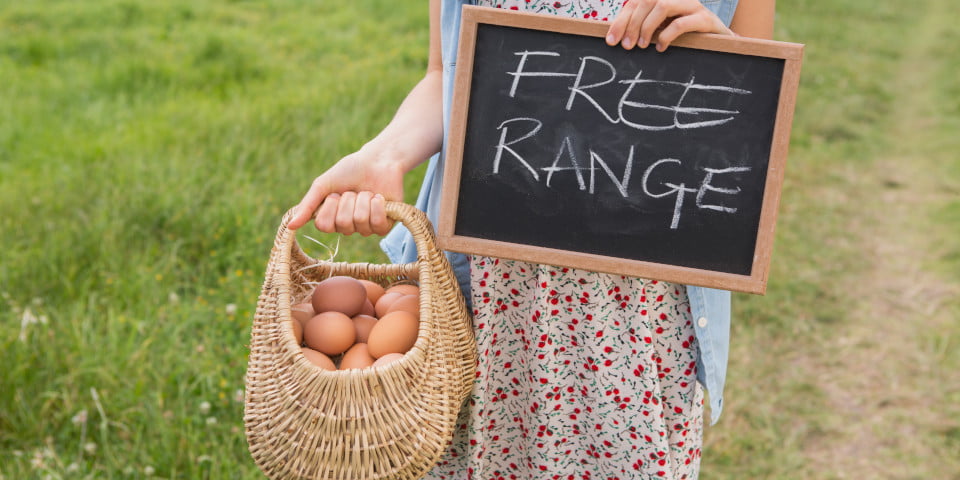 British consumers have a growing appetite for ethical eating, according to the latest research from Mintel.

More than eight in 10 (83 per cent) UK adults say they’ve bought food/drink with some sort of ethical certification. The proportion is even higher (87 per cent) for British consumers aged over 55.

Concern over animal welfare is the number-one reason (45 per cent) Brits buy any food/drink with an ethical certification.

But while ethical food and drink is growing in popularity, says Mintel, cost can be “a significant barrier”. In fact, seven in 10 (70 per cent) UK adults say that eating sustainably/ethically is harder when money is tight.

“Ethical food and drink has enjoyed strong sales growth in recent years,” Mintel Research Analyst Alice Baker said. “But price poses a significant barrier to greater uptake. This makes it imperative for companies to demonstrate to consumers how they can shop ethically without breaking the bank. And how ethical products can – in some cases – even be the financially savvy option.”

Confusion is also having an impact, says Mintel. So much so that six in 10 (60 per cent) UK adults say it’s difficult to know the differences between different sustainable/ethical schemes.

Previous articleFollow through on SME commitments, urges Ombudsman
Next articleColes wants to put customers on the road to wellness