Woolworths has extended its lead as Australia’s top grocery retailer after increasing its share of Australia’s total grocery market.

Its share is now 34 per cent, up 1.4 percentage points (ppts), according to Roy Morgan’s latest survey data.

By contrast, Coles’ market share fell 1.6ppts during the same period to 27.6 per cent.

Outside the ‘big four’, Foodworks and other supermarkets increased their share of the total grocery market to 9.1 per cent (up 1.2ppts). IGA’s grocery share was down 0.4ppts to 7.1 per cent, however.

“The successful year has been built on Woolworths’ strong performances across the four key categories of fresh food,” she said.

“Woolworths has grown its market share in dollar terms for fresh meat, fresh deli, fresh bread, and fresh fruit and vegetables. It’s the market leader in all four categories ahead of main rival Coles.”

However, Ms Levine says Coles can now prepare itself for an impending market disruption – the arrival of Kaufland. Coles’ new-found independence may help its preparations, she suggests.

“The demerger of Coles Group from industrial conglomerate Wesfarmers in the December quarter of 2018 means Australia’s second-largest supermarket chain now has the opportunity to refocus on its core business ahead of the imminent arrival of German retailer Kaufland,” she said.

“Kaufland has already bought six industrial sites in Melbourne. There, it plans to open its successful ‘hypermarkets’ over the next two years. It will then roll out stores Australia-wide, following in the footsteps of fellow German retailer, Aldi.” 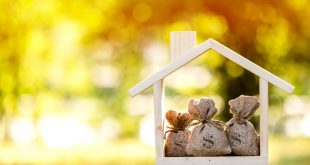 Catch up on superannuation entitlements 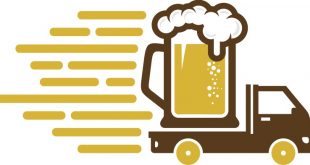 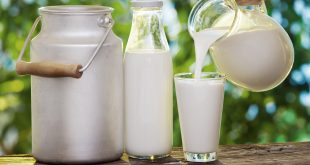 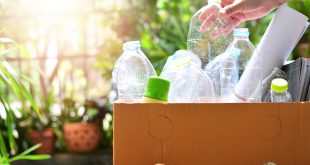 Media Release 24 February, 2020 The National Retail Association has today thrown its support behind …