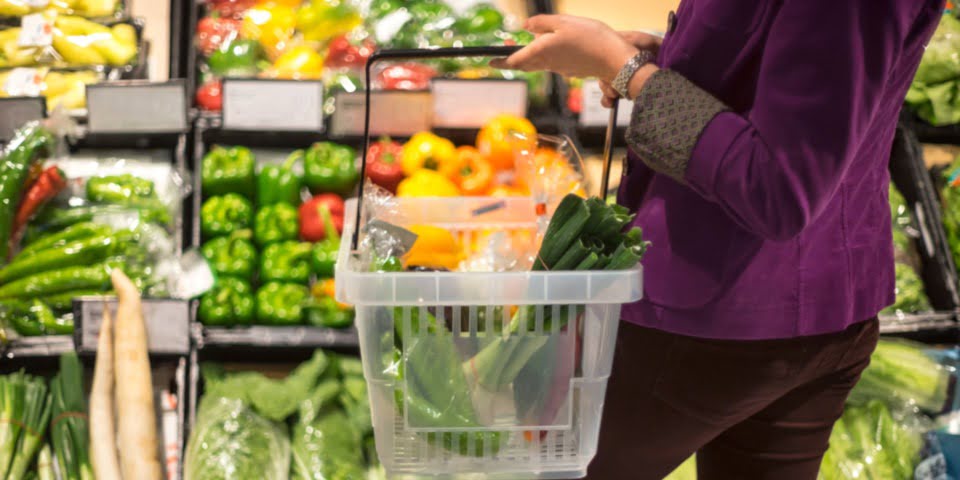 Supermarkets are continuing to tighten their grip on the fresh food market, with Woolworths and Aldi showing the biggest gains.

These are some of the findings from Roy Morgan’s ‘Supermarket & Fresh Food Currency Report – September 2018’. It’s based on in-depth face-to-face interviews with more than 50,000 consumers per year in their homes and detailed questionnaires of more than 12,000 grocery buyers.

Supermarkets currently hold 71.4 per cent of this market, up from 69 per cent just 12 months ago.

Conversely, fresh food retailers outside the supermarkets now account for just over a quarter (28.6%) of this market. This share represents a major decline from only 12 months ago, when it was almost a third (31 per cent).

Worryingly for non-supermarkets, Roy Morgan describes these figures as “a continuation of a long-term trend”.

Woolworths and Aldi lead the charge

Over the past 12 months, Woolworths has increased its lead over Coles.

Woolies’ market-share gain in fresh food was one percentage point (to 27.4 per cent) compared with a 0.6 per cent gain for Coles (to 24.6 per cent).

Aldi showed the second biggest gain, up 0.8 to 9.8 per cent. This left the German giant in third place, behind the big two, but well ahead of IGA on six per cent.

Of the smaller fresh food retailers, butchers showed the biggest drop, down 1.1 percentage points to seven per cent. They were followed by fruit shops, down 0.7 to 6.7 per cent.

Fresh food battle has ‘heated up’

“Coles has mounted a challenge to the longstanding ‘fresh food people’ at Woolworths. Although Coles has generally closed the gap on its rival over recent years, Woolworths has again increased its lead over the past 12 months. These big two now capture 52 per cent of Australia’s $39 billion fresh food market. This is up from 50.4 per cent 12 months ago.

“The disruption to Australia’s supermarket duopoly caused by the entrance of new competitors including Aldi, and in the near future Kaufland, Lidl and Amazon Fresh, is driving the current market leaders, Coles and Woolworths, to step up their game and increase their market share ahead of this increased competition.

“We’ve already seen that this intense competition among the majors is squeezing out the smaller specialty retailers, particularly butchers and fruit shops.”