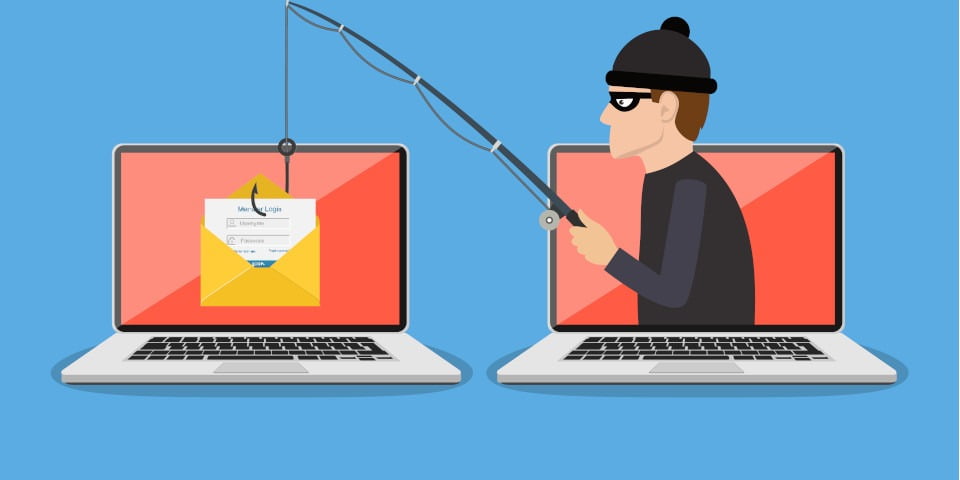 Reports to Scamwatch are up 400 per cent and losses have spiked to a shocking $142,000 so far this year.

These figures come soon after Australians were found to have among the lowest levels of digital trust in the developed world.

Where do the scams appear?

According to the ACCC, they often appear as online advertisements or promotional stories on social media. They can even feature on seemingly legitimate and trustworthy websites.

They tend to include made-up quotations and doctored or out-of-context images of the celebrity. For instance, presenters from the TV show Shark Tank might promote skin-care, weight-loss or investment products.

The ACCC’s Scamwatch website has received almost 200 reports in 2018. People aged 45 and older accounted for 63 per cent of losses to these scams. Women were more likely to fall victim than men.

“The growth in these scams is very concerning,” ACCC Deputy Chair Delia Rickard said. “Particularly as over half the reports we received included a financial loss.

“Most people lost between $100 and $500. In one case, a victim lost more than $50,000 through fake celebrity endorsement of an investment scheme.”

How do the scams work?

First, consumers sign up for a ‘free trial’ of a product. Second, as part of this process, they have to give their credit-card details.

But the ‘free trial’ has strict terms and conditions, such as having to return the product within a near-impossible timeframe – or an automatically renewing subscription that’s difficult to cancel. These terms are often only visible on the document that arrives with the product.

“The groups behind these celebrity-endorsement scams are organised and sophisticated fraudsters who are often involved in other scams,” Ms Rickard said. “It’s easy for them to create fake ads and websites to give credibility to their con. So people need to be very careful and sceptical about ads they read on social media and websites.

“It’s vital to research and read independent reviews of the company. Consumers should verify celebrity endorsement of products from the celebrity’s official website or social-media account.”

The ACCC is calling on Google, Facebook and Instagram to do more to crack down on these fake ads.

“Most of the reports to Scamwatch involve these scam advertisements running on Google ad banners or as ads in Facebooks news feeds,” Ms Rickard said. “These tech giants must do more to quickly suspend ads. Every time consumers click on a scam ad, they’re at risk of losing money.

“If you’re caught up in one of these scams, call your bank immediately to try and arrange a chargeback and to stop any further debits to your credit card.”

For more advice on how to avoid or report scams, visit Scamwatch. You can also sign up for news and alerts.

Celebrities being used in endorsement scams