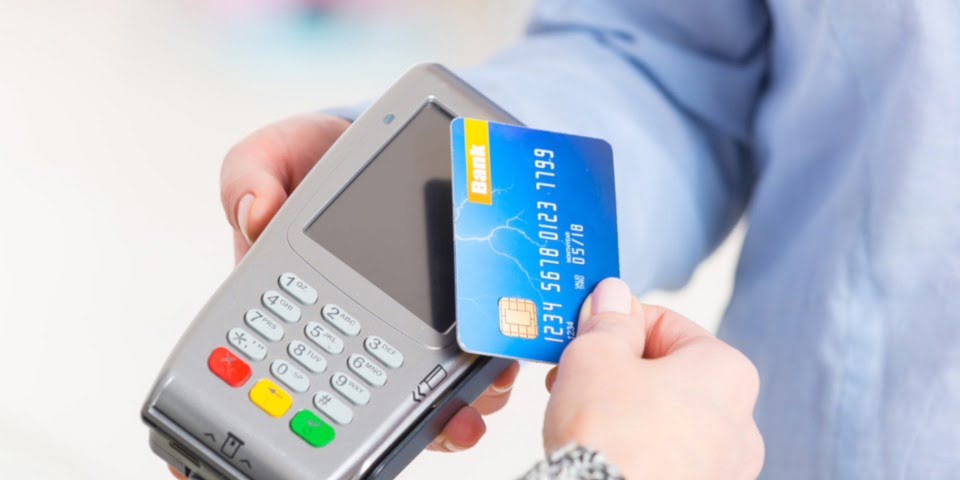 Despite promises, she says, the banks still haven’t put into action the “least-cost routing” of debit cards’ tap-and-go payments.

“The House of Representatives Standing Committee on Economics recommended banks introduce this by April 1 this year,” she said. “We’re still waiting for any action.

“The National Australia Bank and ANZ promised to roll out the changes this year. Here we are with just 20 days left of 2018 – and no action.

“The Commonwealth Bank of Australia committed to the changes, but didn’t give a timeline.

“At least Westpac confirmed it will offer least-cost routing to its business customers in 2019. But it didn’t confirm if it will happen in the first or second half of the year.

“The average total merchant fee for a debit transaction is 0.26 per cent with eftpos and 0.58 per cent for Visa or Mastercard. And it’s higher for small businesses.”

Ms Carnell was scathing of the banks behaviour and what she sees as their blatant profiteering.

“So there’s a nice bit of revenue for the banks over the last nine months and another example of their pursuit of profit,” she said.

“We need to see some action by the banks, who still need to rebuild trust and confidence with Australian small businesses.”