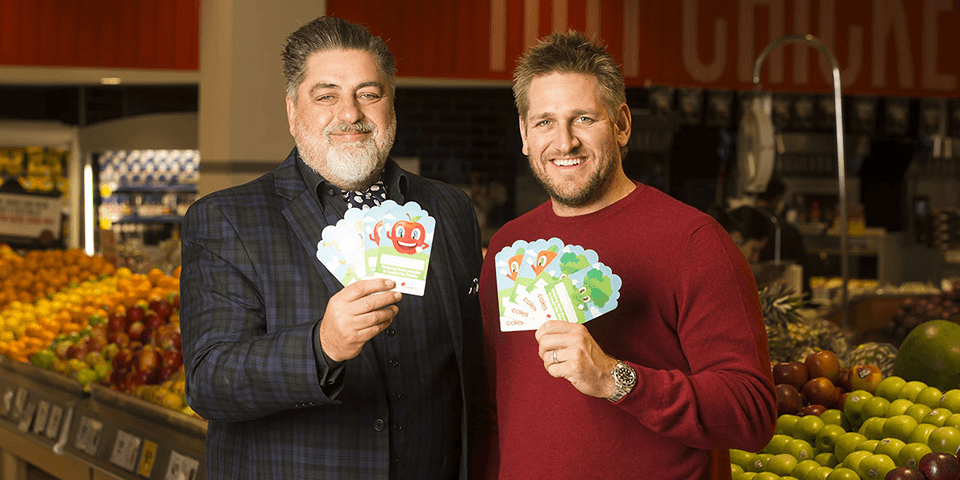 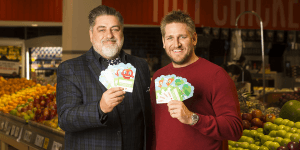 Australians can join the fight against hunger this winter by supporting Coles’ national appeal for food rescue organisation, SecondBite.

Over the next four weeks, Coles will launch a national fundraising appeal – $2 fundraising cards – to raise funds for SecondBite’s ongoing operating expenses: fuel, transport and refrigeration.

Coles and SecondBite reach a milestone

Coles and SecondBite have been in partnership since 2011, and the Winter Appeal comes as they reach a special milestone.

“Since partnering with Coles in 2011, we have reached a significant milestone of 80 million meals donated by Coles,” SecondBite CEO, Jim Mullan said.

“SecondBite and Coles are now providing enough fresh food for more than 100,000 nutritious meals every single day to children and families doing it tough across Australia.”

World-renowned chef, Curtis Stone and TV personality, Matt Preston united in calling on Australians to support this initiative. By doing so, Australians would be helping to reduce not only hunger but also food waste.

“Everyone deserves to eat three meals a day, and we hope that by raising funds through the Winter Appeal at Coles, we can help fill empty plates,” Mr Stone said.

“Curtis and I are both passionate supporters of SecondBite,” added Mr Preston. “Not only does it provide meals to those who need it most, [but] also stops food going to landfill.”

It has been said that by donating surplus food from almost 800 supermarkets, Coles has helped more than 1,300 community food programs nationally and reduced food waste by 40 kilograms.

In addition to the $2 fundraising cards, Coles and Unilever have banded together to support SecondBite by donating 10 cents from every pack of Continental Sensations soup purchased at Coles supermarkets during July.