Credit to PayPal, as it eclipses credit cards 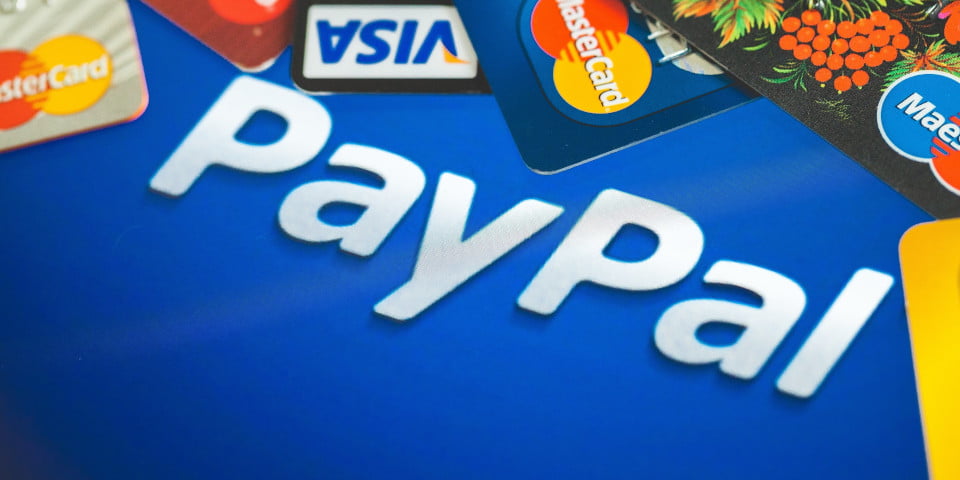 Research from Salmat has found that more consumers are choosing PayPal (50 per cent) over credit cards (48 per cent) for the very first time.

In fact, Salmat’s research found that digital options are increasingly popular in general, which it calls “a significant shift in consumer behaviour”.

Salmat’s Head of Digital and Performance Marketing Karen Lewis said: “Australians shop using a variety of devices. These insights indicate that people want more convenient options to make purchases, such as logging in via PayPal.

“While financial institutions have attempted to stay ahead of the curve, online payment services have effectively integrated themselves into a modern way of online shopping. This has ensured their continued rise to dominance in the retail environment.”

So what are the study’s major findings?

Afterpay is on the rise, with more Australians opting into the ‘buy now, pay later’ service. The research found that one in 10 Australians regularly use Afterpay, despite the company only being established in June 2017.

2. Rumours of the death of cash has been much exaggerated

“Despite experts predicting that Australia could be cashless in just three years, our research found that cash is still the dominant method for paying,” Ms Lewis said. But she also added that non-cash payment methods had reached “a tipping point”.

3. Consumers walk away if they can’t pay

The research found that if retailers don’t have the payment options a customer prefers, almost a third (29 per cent) will simply go elsewhere.

“We know consumers’ expectations are continuously rising,” Ms Lewis said. “Consumers want quick, easy and hassle-free options when they pay for goods. If retailers don’t offer this service, they’ll lose out on sales.”

While Aussie consumers are embracing different payment options, they still have reservations about how they may affect their privacy. For instance, more than half (58 per cent) are concerned about the safety and security of their personal data and payment information.

Salmat carried out the study jointly with ACRS to investigate how Australian shoppers pay for goods. Salmat describes itself as “a marketing services business that helps clients with the constant pressure of acquiring customers”.

Previous articleWant to join the Red Bull crew at Bathurst 1000?
Next articleVegan sausage rolls selling for $13 EACH on eBay