Online shoppers in Australia want round-the-clock parcel delivery but don’t want to pay for it, research has found.

CouriersPlease, which describes itself as a “leading parcel delivery service”, says it commissioned an independent, nationally representative panel of 1,021 Australian consumers.

The goal was “to gauge the demand for after-hours or weekend parcel delivery and how much consumers would pay”.

According to the survey:

But is this clear demand matched by a willingness to pay? Not according to the findings:

The survey also revealed age differences in demand and willingness to pay, particularly between the under-30s and over-60s.

Under 30s are keenest for extra delivery services, the result show:

“With the rise of on-demand providers such as Uber, Deliveroo and Netflix, Aussies have grown accustomed to having products and services at the ready – at a time convenient for them.

“It’s become the norm to expect fast turnaround, with the demand also expanding to the ecommerce industry and parcel deliveries.

“Consumers are looking for ways to make their lives easier by having flexibility to receive their parcels when they want.”

Romeo-Metcash partnership thrives in the market

Praise for the efforts of the Romeo family in partnership with Metcash and the independent network – IGA and Foodland – in supporting local...
Read more 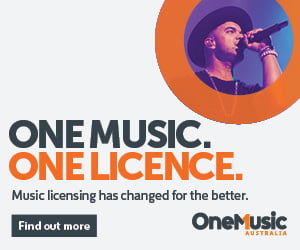