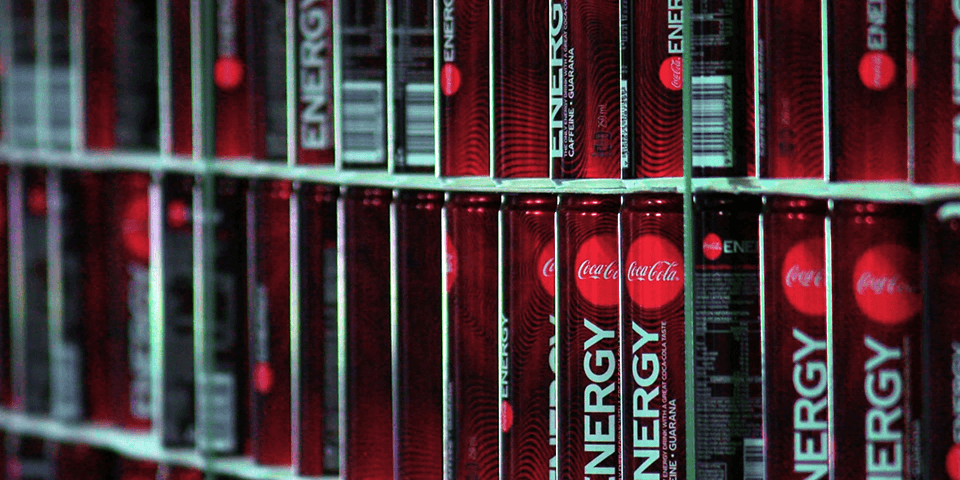 Coca-Cola Energy, the first energy drink launched under the Coca-Cola brand, arrives in Australia this month following launches in markets such as Spain, Hungary and the UK.

Aimed at young adults (18-39), Coca-Cola Energy features ingredients including caffeine and guarana, and is available in sugar and no sugar options.

“We kept this at the heart of how we developed the recipe and are proud to offer it under the Coca-Cola brand, inviting people to try a new and different energy drink that is designed to complement upbeat and busy lives.”

Coca-Cola Australia Marketing Director Lucie Austin says Coca-Cola Energy is the latest example of the company’s strategy to offer people a wider range of drinks for different lifestyles and occasions.

“We’re launching Coca-Cola Energy with and without sugar and we’ll continue to expand and diversify our range of products to offer Aussies a wider choice of drinks,” she said.

“We think it will appeal to busy people on the go who are looking for an extra energy kick with a great Coca-Cola taste.”

Coca-Cola Australia says it will not directly market Coca-Cola Energy to anyone under the age of 18 or promote it to be mixed with alcohol.