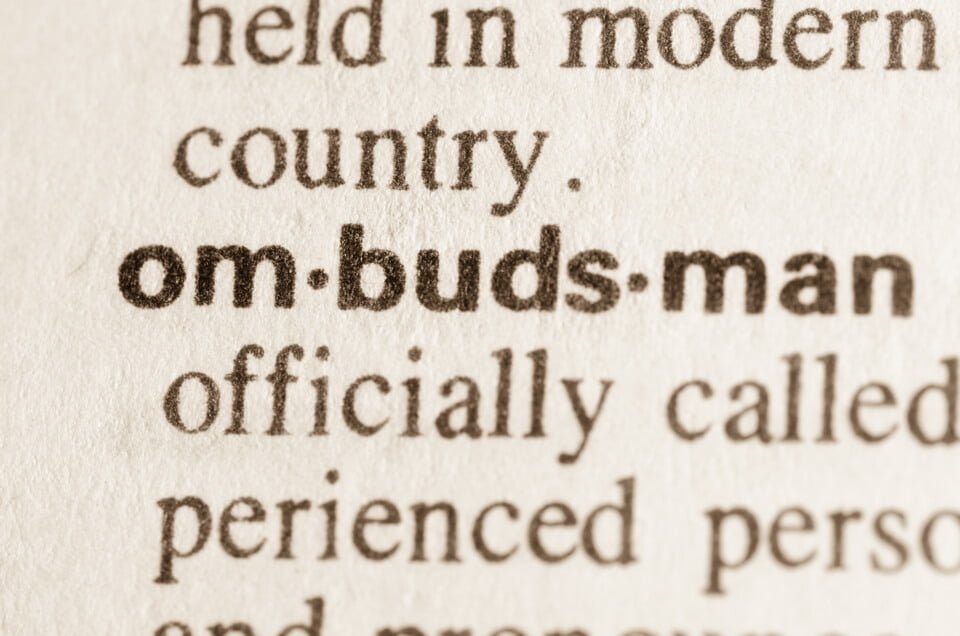 She called its focus on small and medium-sized enterprises (SMEs) a “major factor” in its surprise election win. But she added that she now expects the coalition to act on its campaign promises.

“A Sensis report a few weeks ago showed 35 per cent of SMEs were undecided on whom to vote for before the election,” Ms Carnell said. “But they made their voice heard on the day and will expect the coalition to act on its pre-election commitments.”

Ms Carnell listed a range of measures she expected from the new government. These ranged from action on unfair contraction legislation to business owners’ mental health.

“The returning government can start by responding to the review by Treasury of the unfair contract term legislation,” she said. “The government should also require departments to comply with [it].

“The coalition must reintroduce the legislation to address illegal phoenixing activity and provide some protection for small businesses. They often hurt the most when this happens.”

Ms Carnell reiterated her support for the action the government was taking on payment times for SMEs.

“Action on payment times for small businesses will lift confidence,” she said. “Particularly the government’s undertaking to force the country’s top 3,000 big businesses to publish payment information annually on a reporting framework.

“We’re pleased the government committed to move to pay small businesses within 20 days from July 1 – and then develop a plan to introduce payment terms of five days when small businesses use e-invoicing.”

Ms Carnell says she and the ASBFEO support action over the potential mental-health strains of running a small business.

“Earlier this year, Minister Cash convened two roundtables with key stakeholders,” she said. “The commitment was to develop a small business mental-health portal specifically for business owners. This is significant, as much of the workplace mental-health focus has been on employees.”

She added that she and the ASBFEO are ready to work with the coalition to help it deliver its promises.

“There was a range of commitments made to small businesses during the election campaign and in the budget,” she said. “We look forward to working with the government to deliver on these to ensure SMEs continue to be the engine room of the economy.”