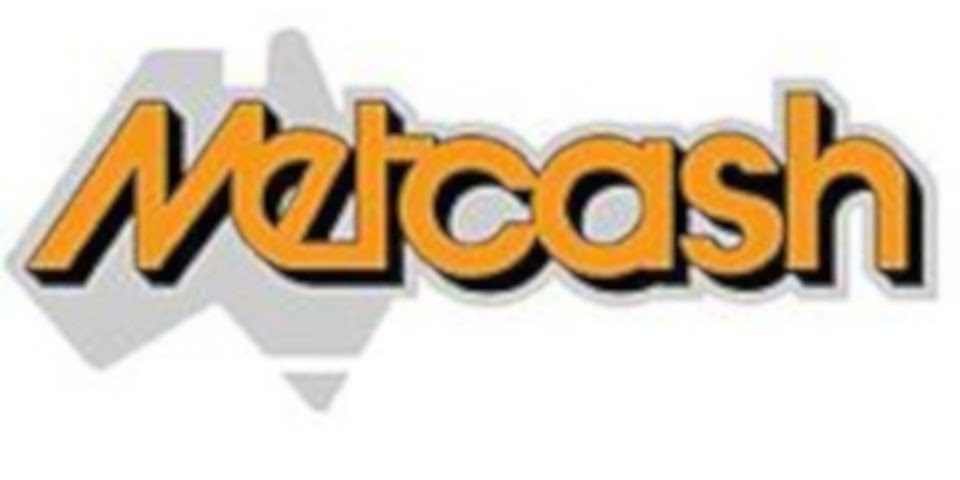 Metcash has reached an agreement with Drakes Supermarkets to supply its stores in Queensland for another five years.

The announcement comes after the expiry of its existing supply agreement on June 2, 2019.

According to the Financial Review, the agreement means Metcash is “removing a major threat to its revenue if Drakes were to have moved to self-supply”.

This latest development follows Drakes’s announcement in May that it wouldn’t commit to its supermarkets in SA being supplied from Metcash’s new distribution centre (DC). Metcash is currently building this new DC in Adelaide.

Metcash has also struck a new agreement with Drakes to supply its Foodland supermarkets in SA to September 30, 2019.

Metcash says it may extend this date, at the option of Drakes, by another year – to September 30, 2020.