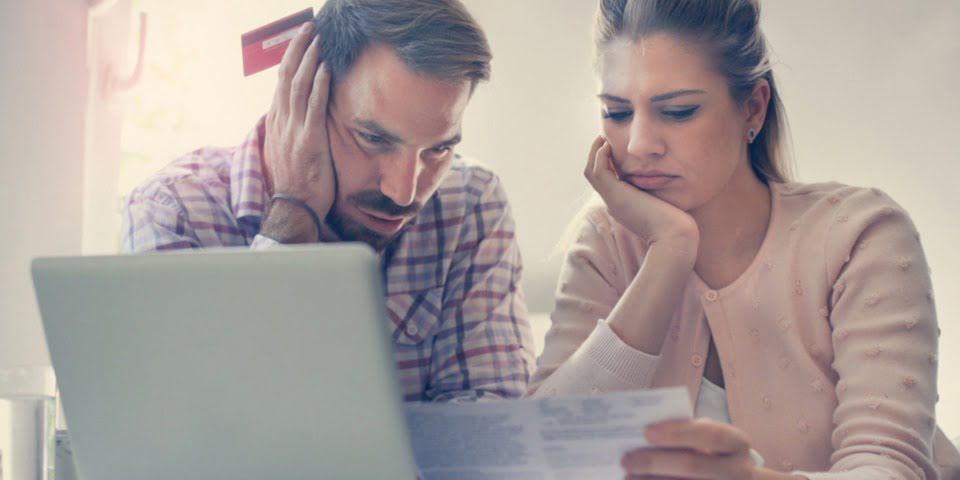 Anxious Australian shoppers are reining in their spending due to worries about the economy, according to new research by IRI.

“Our initial survey results show that six in ten respondents believe changes in the price of food will negatively affect their budgets within the next 12 months,” IRI Chief Commercial Officer Alistair Lethwood said. “Nearly half stated that they have already made cutbacks to save money.

“Fifty-six per cent of [surveyed] shoppers confessed they’re already going to hair salons less often to save money. And 53 per cent are making personal-care products last longer to save money.

“Thirty-four per cent of respondents are also giving up their favourite brands to save money and looking at alternatives that will fit within their budget.”

Essential feedback for retailers and manufacturers

Mr Lethwood says the mood across Australian households is “not as positive as it could be”.

“While this feedback is concerning, it also tells us a lot about how Australian shoppers are feeling. This is essential in determining the types of strategies and solutions needed by retailers and manufacturers to maintain engagement with households and achieve desired growth.

“Despite the negative sentiment, strong growth will still happen across many areas of the grocery, liquor and pharmacy sectors.

“However, growth will require a deeper understanding of shopper attitudes and behaviour in order to hone offerings that deliver perceived value for both essential and non-essential items. For shoppers, affordable luxuries represent a way to live ‘the good life’ on a tight budget.

“Shoppers will still continue to spend in the current market. However, their spend will be more thoughtful, considered, value-driven and price-sensitive.”

IRI’s complete research comes out at the end of May.